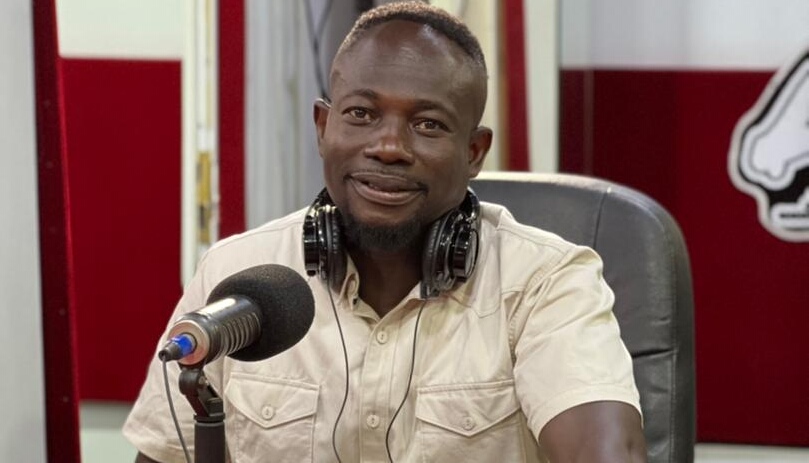 Popular Ghanaian Award-winning Radio Presenter with Kumasi-based Fox FM, Odehyieba Frankie Taylor has lost both his mum and brother in a single day.

Frankie Taylor’s mum who has been ill for years now was rushed to the Cape Coast Teaching Hospital on Saturday by his brother who was in Ghana on Good Friday to visit his sick mum.

His US-based brother who took his mum to hospital together with his sister left the facility after his mum was pronounced dead Sunday morning. Minutes after, on their way back home also met his untimely death in a fatal accident when his car collided with an on rushing fire service van.

Sources available to this website indicates that his sister who was also in the car with his brother is currently battling her life at the Cape Coast Teaching Hospital.

Our sincerest condolences to the heartbroken Frankie Taylor as well as the entire family.

May their souls rest in Perfect Peace!