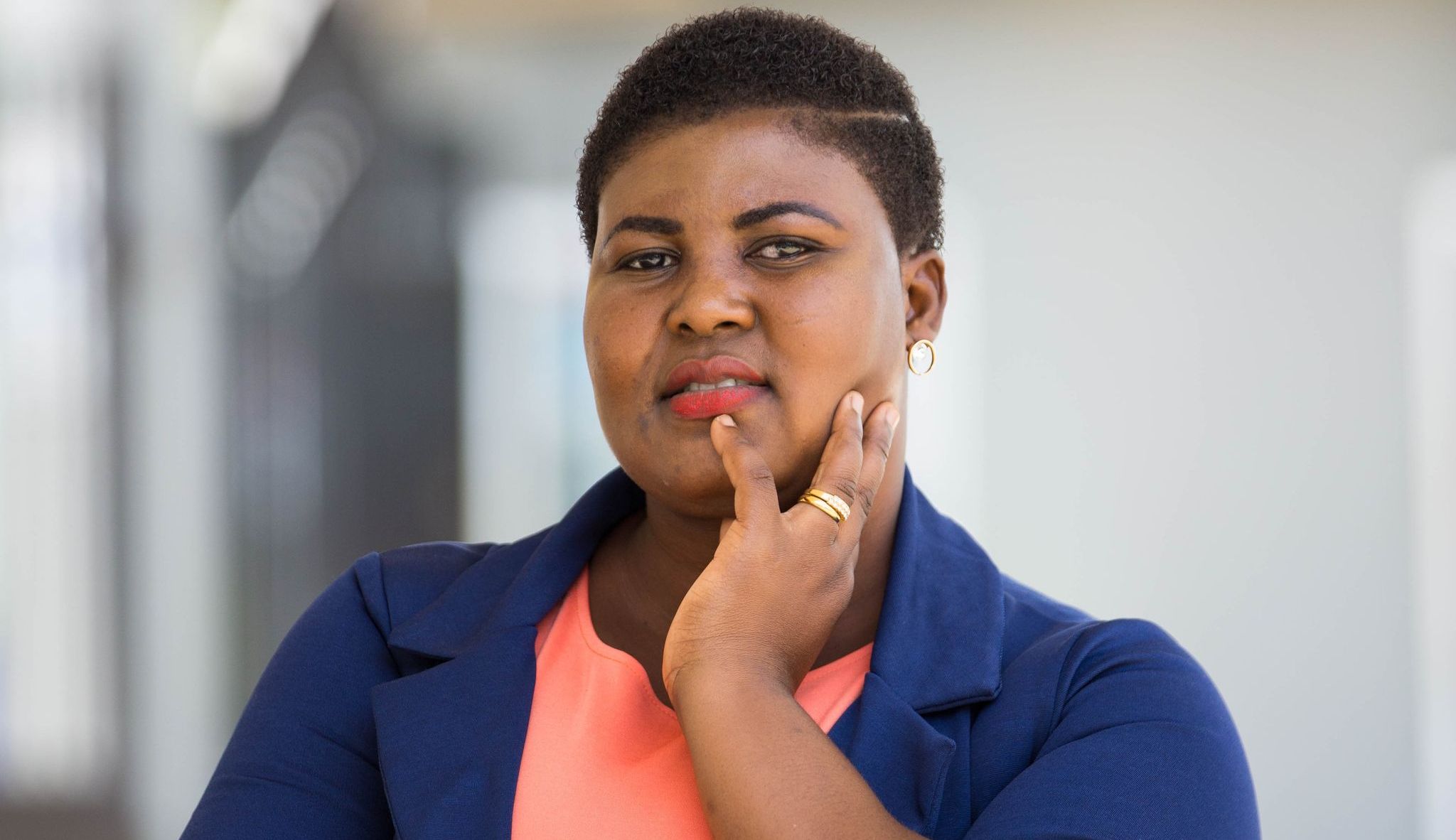 Popular radio personality, Yaa Titi Okrah of Onua FM/TV has made a shocking and emotional narration of how 37 Military Hospital and Ghana Atomic Energy Commission Hospital nearly killed her unborn child in 2015.

“I went to withdraw money sent from my husband who was then in Russia at a mobile money vendor and unfortunately collapsed, when she was in her third month of the pregnancy”, she told Captain Smart on Onua Maakye this morning.

According to the former Hot FM news anchor, she was taken to Atomic Hospital where the Doctor on duty explained that for a pregnant woman to collapsed then it was an Ectopic Pregnancy and that she was to be referred to 37 Military hospital where they also failed to run Ultrasound Scan to confirm whether it was really Ectopic or not and subsequently moved her to the Theatre for surgery.

It therefore took the intervention of one Dr. Lawrence who was not even on duty and was just passing by the theatre and then asked if they had run a Scan on her before referring her from Ghana Atomic Energy Commission Hospital for Ectopic surgery.

It was this Dr. Lawrence who rather run scan and other laboratory tests on her and eventually find out it was as a result of low blood sugar level and not Ectopic as presumed by Ghana Atomic Energy Commission Hospital.

She recounted her ordeal on Friday’s edition of Onua Makye with Captain Smart on Onua FM/TV.