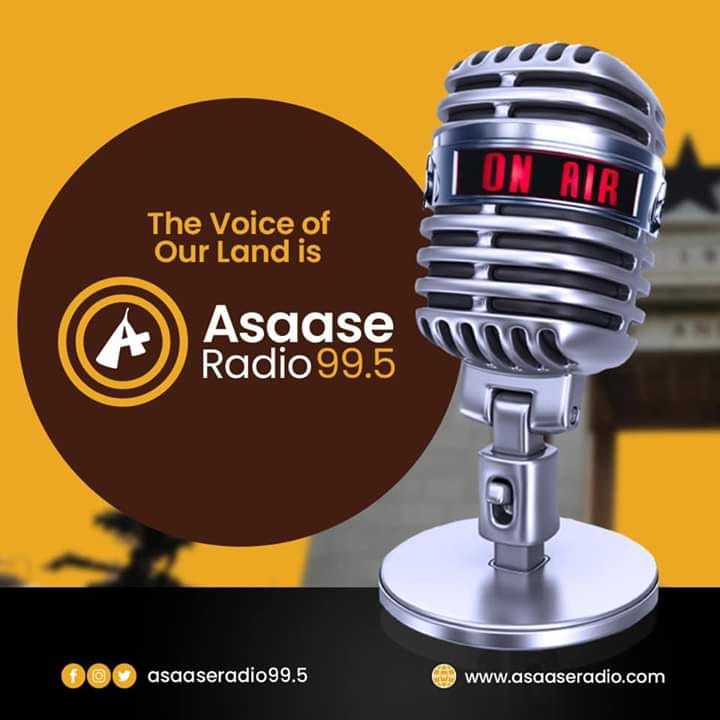 The National Democratic Congress’ member of Parliament for Ningo Prampram, Samuel Nartey George has petitioned the Minister of Communications, Mrs Ursula Owusu Ekulful against the Board Chairman of the National Communications Authority (NCA), Mr Kwaku Sakyi-Addo move to join the yet to be launched Accra-based Asaase Radio 99.5.

He explained Mr Kwaku Sakyi-Addo cannot work for the private radio station and continue to serve as the Board Chair of the National Communication Authority (NCA).

Mr Sakyi-Addo is expected to host a programme dubbed Sunday Night on the newly established Accra-based radio station, according to the station.

However, in the view of Mr Nartey George, this will amount to conflict of interest given that the veteran broadcaster will be working for a radio station that he is supposed to also regulate as the Board Chair of the NCA.

He explained that in the event Asaase Radio is engaged in an action that goes contrary to laid down rules and regulation in the industry, Mr Sakyi-Addo may not have the freeness of speech and the will to act because he works for that station.

Sam George’s petition to the Communications Minister said : “I have seen an artwork advertising a programme dubbed Sunday Night starting on 14th June 2020 at 7pm on newly outdoored Asaase Radio 99.5.

“This programme is to be hosted by the veteran journalist Kwaku Sakyi Addo as per the advertisement. It would be refreshing to hear the veteran back on the air.

“However, regardless of how refreshing it would be to see the respected journalist back on the airwaves, he is still the board chairman of the National Communications Authority at my last check, which is the regulator of radio stations like the one he is about to start working for.

“This raises immediately questions of a possible conflict of interest situation should a situation occur that requites the intervention of the regulator regarding Asaase Radio 99.5FM.

“It is my considered belief that this situation is far from the ideal and appears to becoming the status quo giving the fact that another Board Member Paul Adom Otchere is also actively working for another media house, Metro TV on the Good Evening Ghana programme as host.

“It is my hope that Honourable Minister you would consider these anomalies and act expeditiously to remedy them in the interest of proper corporate governance.”