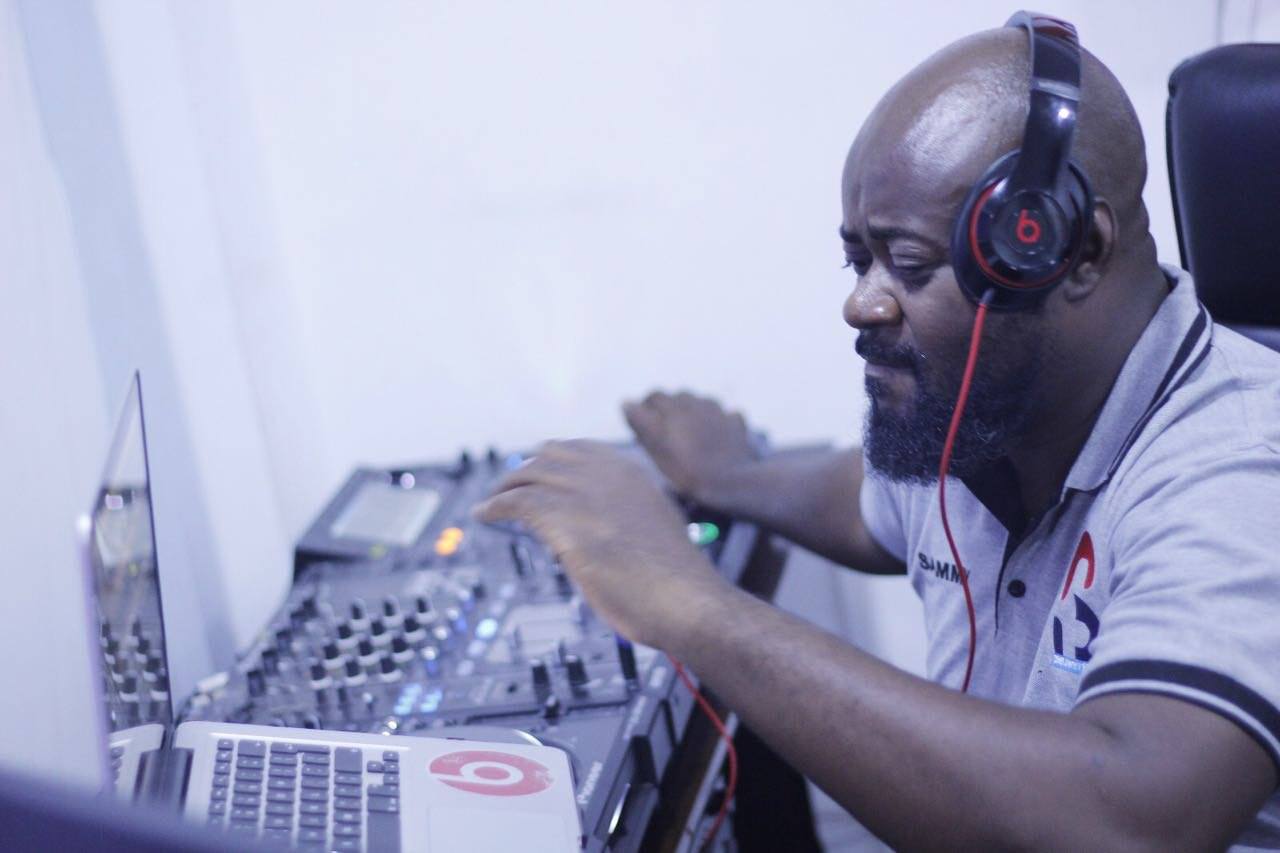 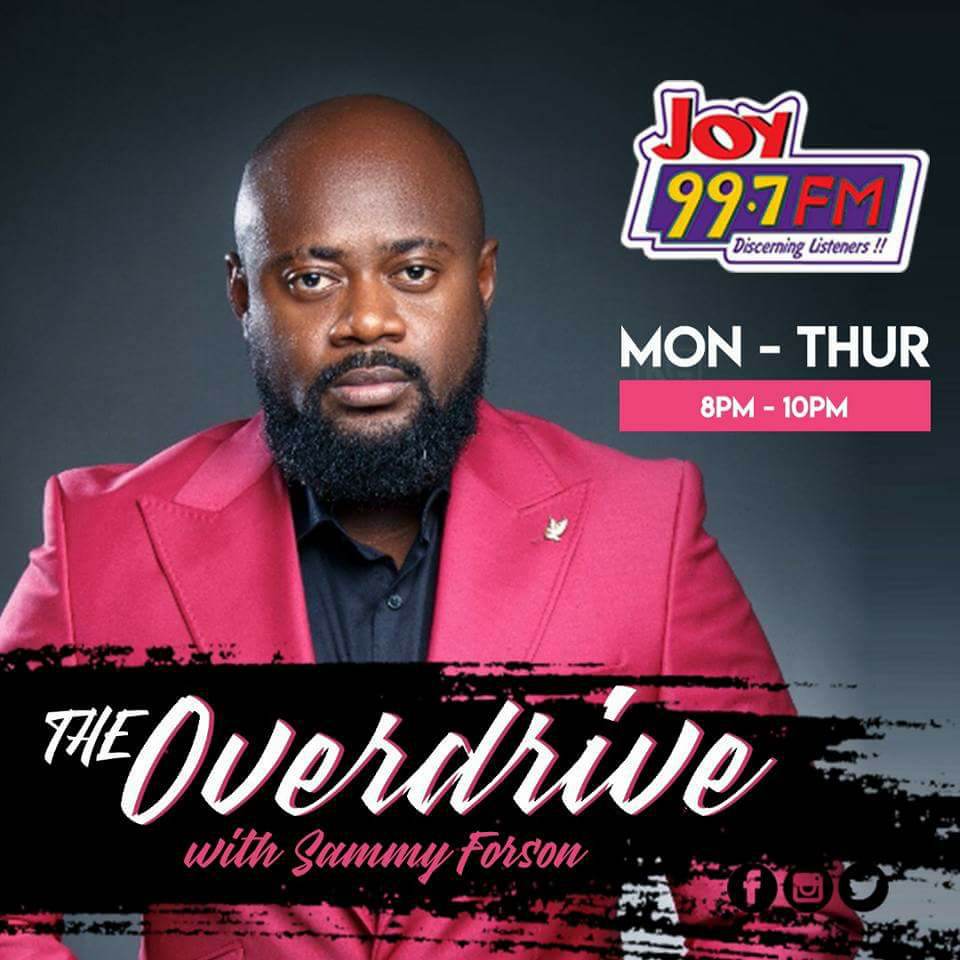 Former EIB broadcasters Sammy Forson and Naa Ashorkor, who recently joined the Multimedia family, have been

One-time host of The Lifestyle Cafe on Live FM, Sammy Forson will compere “The Overdrive”, Monday – Thursday between 8 pm and 10 pm. He joined the station a week ago as sit-in host of Drive Time while official presenter Lexis Bill was out on a two-weeks break.

Widely regarded a veteran and authority in contemporary Ghanaian music due to his genius with spinning a diverse playlist over the years, the on-air personality (who is also a Weight Loss and Nutrition enthusiast) serves as a major boost to a roster of beloved radio people who have had stints with the station over the years. In the past, has been associated with Garden City Radio (Kumasi), and Accra-based Citi FM, e. TV and Y FM. He’s also credited with managing a number of Ghanaian acts, including rapper Sarkodie between 2012 and 2015 under DuncWills Entertainment. 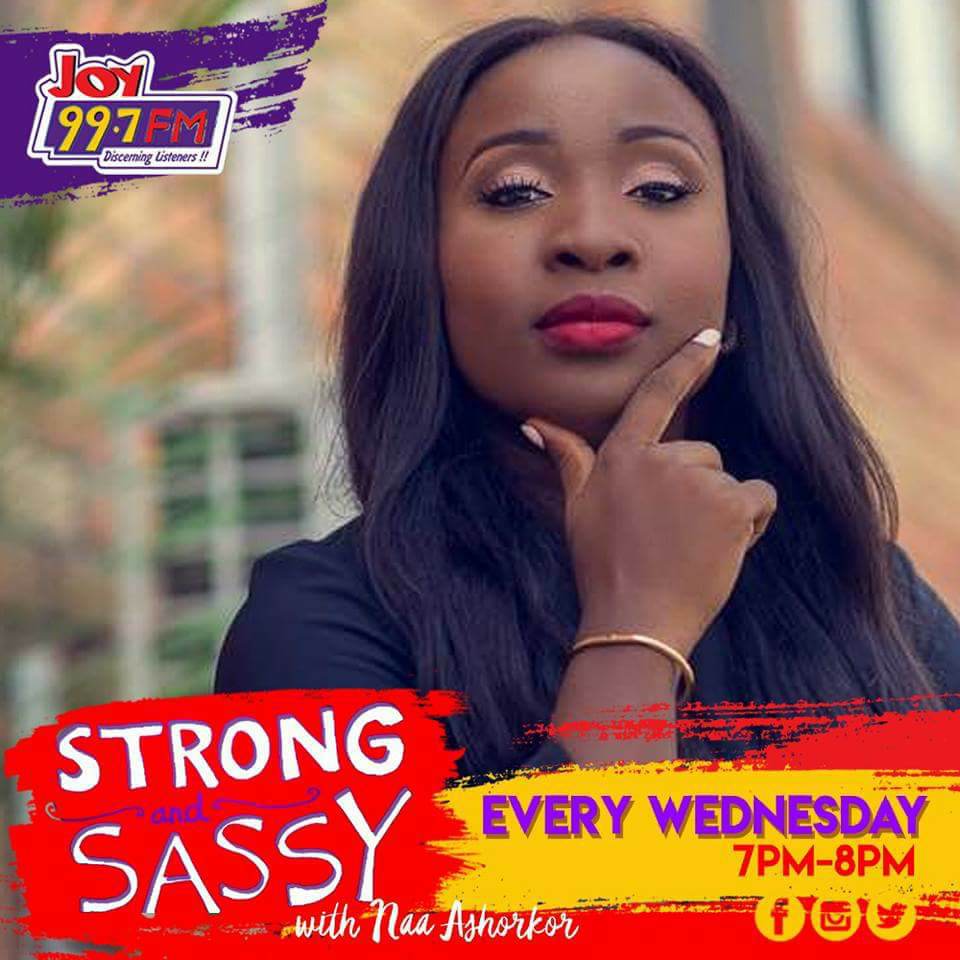 Aside her job as Showbiz A-Z host on Saturdays, Naa Ashorkor, a renowned actress and MC too, takes on a new role hosting “Strong and Sassy” a new chat show slated for Wednesdays from 7 pm. Ashorkor was recently named PRO for Group IDEAL, operators of TV Africa.

Ashorkor is former host of Starr FM’s mid-morning show “The Zone”, and the first compere of “Tales From the Powder Room” on GHOne TV