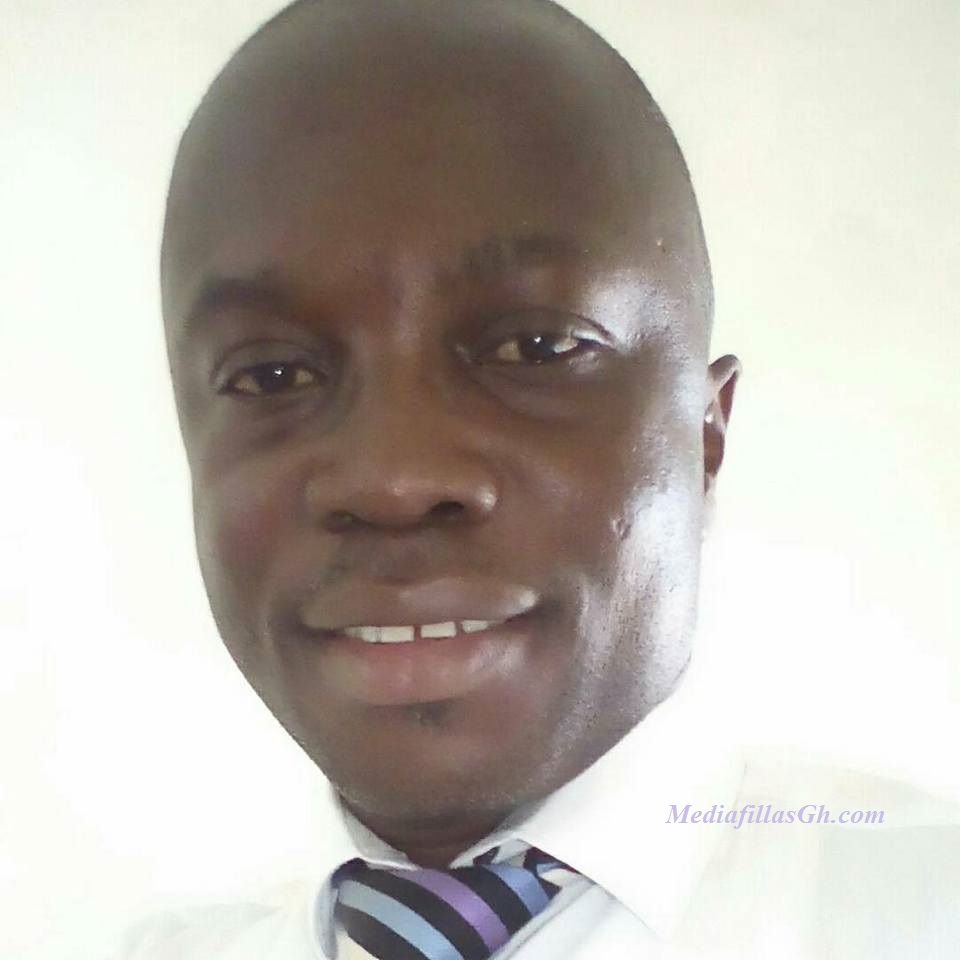 left the station for a new challenge.

MEDIAFILLASGh can exclusively confirm that Yaw Amofa Boakye, who until now has been a sit in host for some time, has now been mandated as the substantive ‘driver’ to the famous morning show, National Agenda. 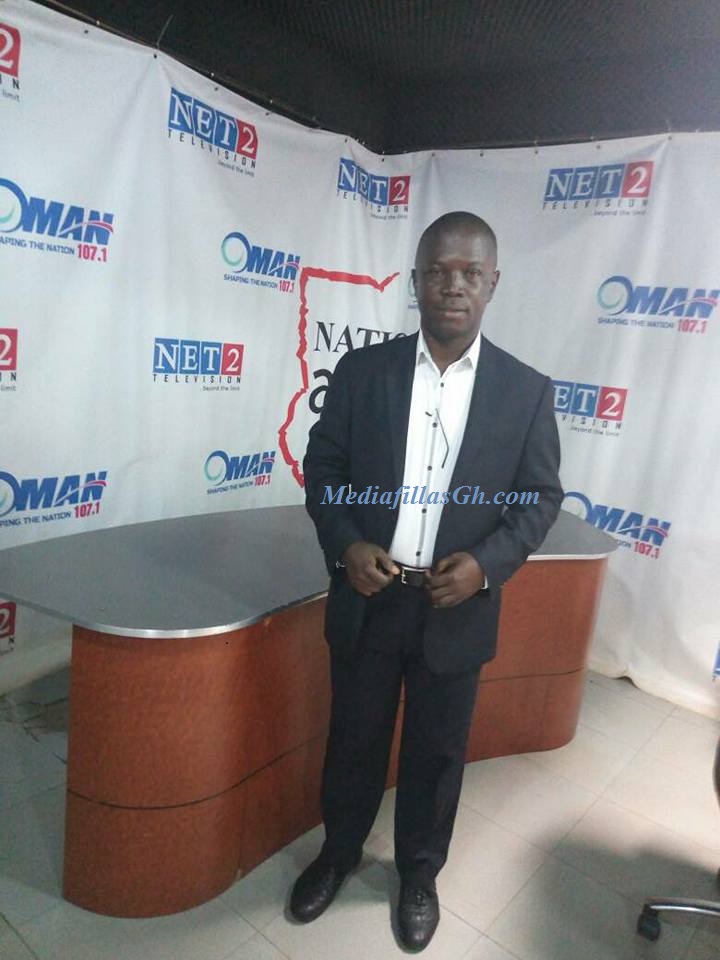 The new host, Yaw Amofa Boakye is not a new name to ardent listeners of Oman 107.1FM that he is the best replacement for the departed broadcast journalist, Fiifi Boafo who earlier this month ended his almost decade relationship with Madina Zongo Junction-based house housed in the Hollywood building and owned New Patriotic Party (NPP) firebrand Kennedy Ohene Agyepong.

It could be recalled that MEDIAFILLASGh had earlier reported that Fiifi Boafo has taken up an appointment as the Manager in Charge of the office of Chief Executive Officer (CEO) of COCOBOD and started work on Tuesday May 23, 2017 after being granted years of sabbatical leave.