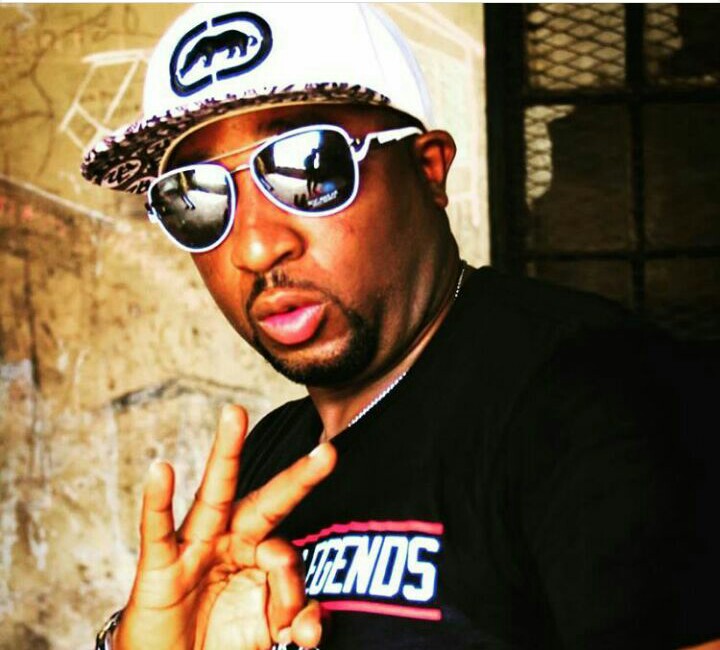 American-based Ghanaian artiste;Cally Banks has made a shocking revelation that he was holding a microphone in his hands when his mother gave birth to him.

Speaking in an inspiring interview with Razzonline.com in connection with his musical career,Cally Banks delineated detestably that,his career in music was already ordained by God ,thus he was holding a microphone when his mother gave birth to him:

“Me being a musician didn’t just come by a mere coincidence..I’m a real musician ordained by God…let me tell you this secret that i have hid for all these years…I was born with a microphone…Hahaha..Yes i know you wouldn’t believe it but seriously the day i given birth to  i was already holding a microphone…that was what my parents told me”,Cally Banks told Razzonline.com

Cally Banks who lives in windy city in America but attended St.Augustine’s College in Ghana (Cape Coast) accentuated extensively to Razzonline.com that, though music has been his passion since his childhood and does ‘Suloku’ music,he traveled to the states to advance his level of education at Virginia union university for business.

He is currently out with songs such as KwojoKwojo,Saabi,Suban Bonee,Kpana,Atiadonko  featuring Kunta Kinte and Yaa Pono.

Watch Cally Banks in the video below!