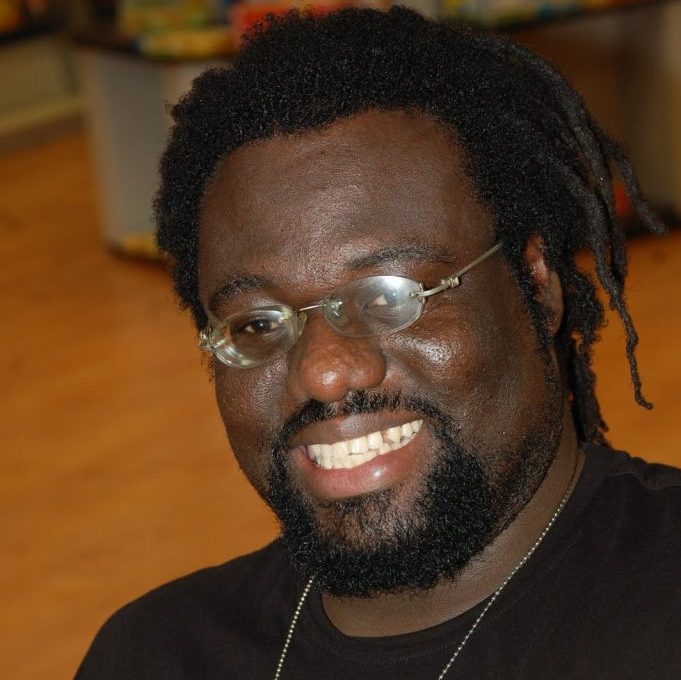 The entertainment industry has lost one of its great stakeholders in the person of Bertrand Turkson, popularly known as Nana Turkson.

The affable entertainment critic and author passed away on Tuesday afternoon at the Korle-Bu Teaching Hospital.

Nana Turkson died after a short illness. He had been battling diabetes for a while and was rushed to the Hospital Tuesday morning after he complained of poor physical condition.

Ato Turkson said he was called to come back to the Hospital because Nana Turkson’s condition was deteriorating.

To his utter surprise, he was greeted with the sad news of his brother’s passing.

“It is with a heavy heart and painful that I break this sad news and announce the death of my brother Nana Turkson. He died this afternoon at Korle-bu. Family is also in shock. In due course further details will be communicated,” he shared on a WhatsApp platform.

The author of the ‘Success Journal’ is widely known for his depth of knowledge in the arts and showbiz, sense of humour and objectivity.

Nana served as panel member on a lot of entertainment discussion programmes on radio and television.

He also worked as a board member for several award schemes including the Peoples’ Celebrity Awards.

Nana Turkson as he was affectionately known until his death was a regular pundit on Zylofon FM’s morning show.

A regular pundit on Showbiz A-Z since 2008, Nana Turkson was on the show on Saturday which had dancehall act Shatta Wale.

He last appearance on Showbiz Agenda on Zylofon FM was yesterday August 6,2018.

Our condolences to his family.