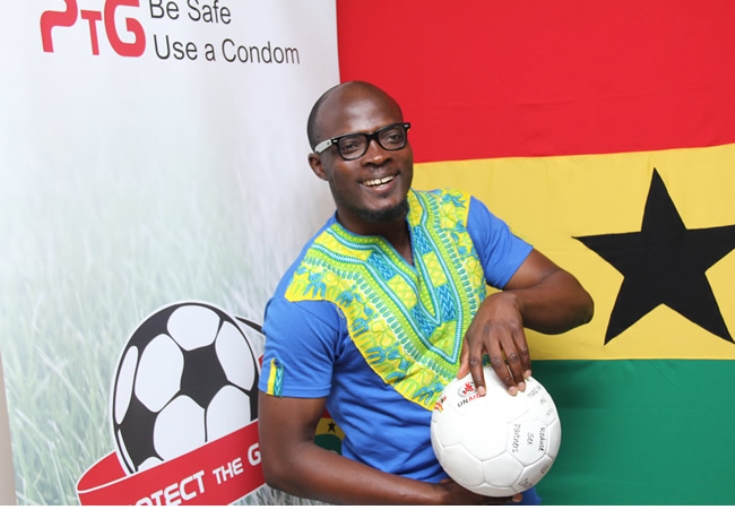 Anny Osabutey reportedly took over the role of the Authority’s Director of Communications on Monday, October 9, 2017 replacing Yaro Kasambata who has now been reassigned to the Consumer Service unit of the NPA.

A successful journalist, his ‘Squatters Paradise’ documentary won the radio category of the CNN Multichoice-sponsored African Journalist of the Year award in 2012.

A fellow of the Deutsche Welle Akademie in Germany, Anny Osabutey also holds a Bachelor of Arts in English and Sociology from the University of Cape Coast, Ghana. He also holds a Master’s Degree in Journalism from Colombia University.

He has written for a number of newspapers and magazines including African Agenda, Third World Network, Business Magazine, JIVE, and the Swedish magazine, Omvalden.

From us at www.MediafillasGh.com, we congratulate and wish Mr. Osabutey all the best on his appointment at the National Petroleum Authority.