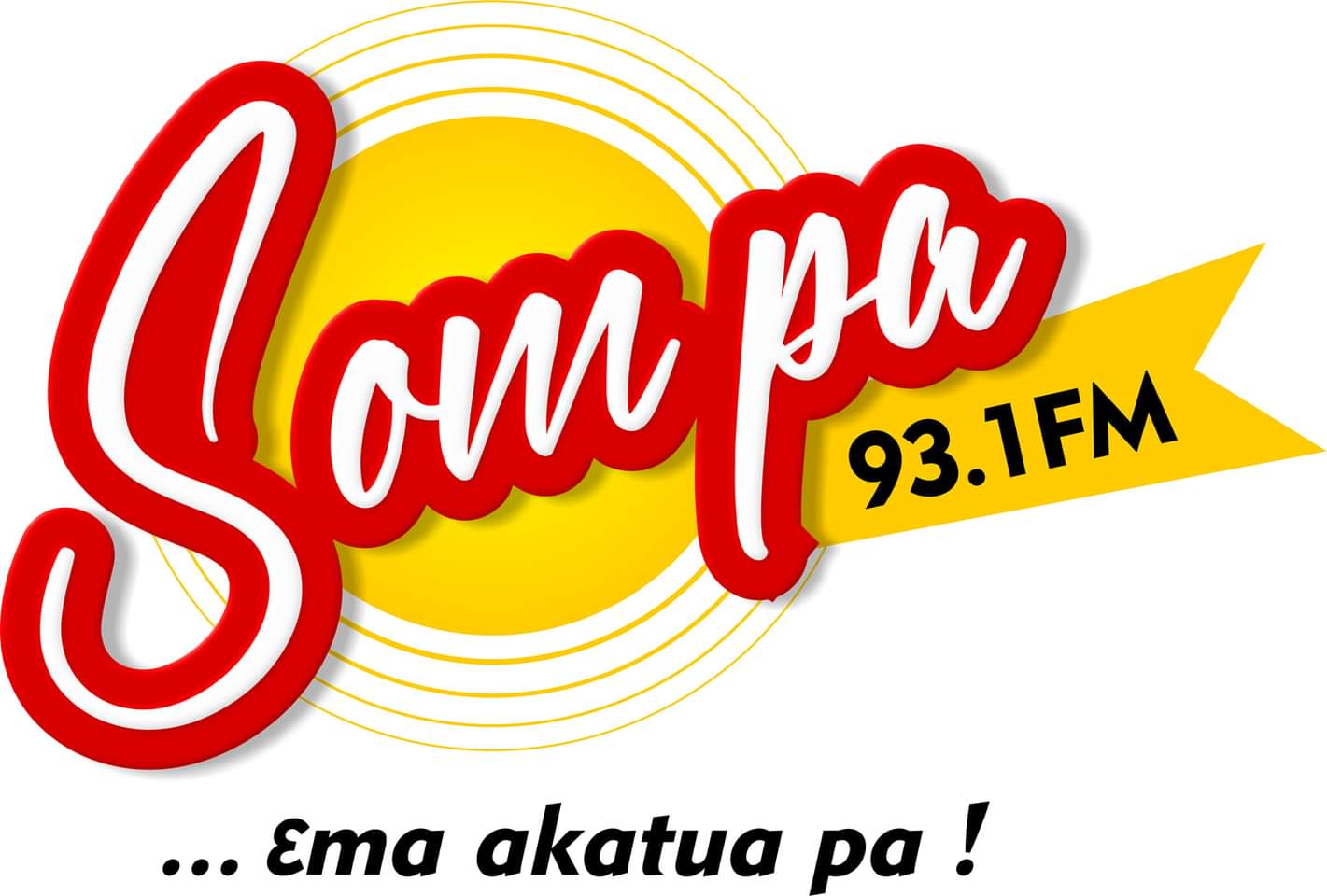 The latest addition to Kumasi’s growing radio ecosystem –Sompa 93.1FM, will officially be unveiled on Sunday April 3, 2022 with the main programme of the day being the Sunday morning gospel motivational show, Fakye with Tofiakwa – www.mediafillasgh.com can report.

As part of the unveiling of Sompa FM and Sompa TV, the Suame based stations would present its staff as well as its flagship programmes such as (Ade Akye Bia with Omanhene Yaw Adu Boakye and Asem mpe Nipa with Mmrantiehene Yeboah Afari).

The station which went live in the Ashanti Regional capital in January 2022 is what owners of station would say it’s a test transmission ahead of the station’s real programming and launching later in the year.

The station which is located near Nurom Hotel, Suame, will operate in the mass market with programming mostly in the Akan Language.

Tera One Media Group is headed by Collins Amo Poku (popularly known as Tofiakwa), has on air investments: Sompa FM and Sompa TV (all in Kumasi).

Folks in the Kumasi and its environs scan your radio set and Multi TV decoders for 93.1FM and Sompa TV respectively now and enjoy refreshing programmes as well as good music with great sound.