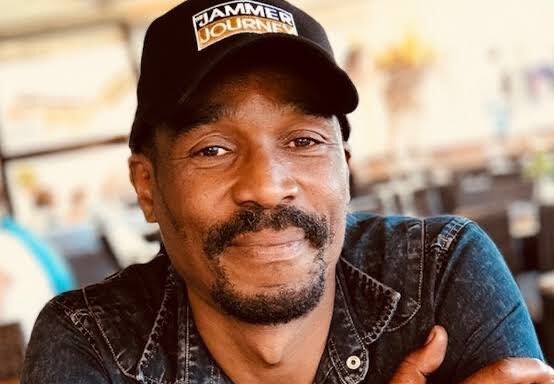 Popular and Veteran radio personality Bob Mabena has died at the age of 51.

Mabena worked in radio and broadcasting since 1989 at institutions like Metro FM, Heart FM, 947 and SABC.

Mabena worked at MSG Afrika as station manager of POWER 98.7 and hosted the POWER Breakfast Show.

He also served as the Group Head of Programming at MSG.

Mabena is known for having hosted some of South Africa’s biggest radio shows in his career, spanning over 30 years.

Tributes and condolence messages have been pouring in since the news broke, but information on the circumstances of his passing is not yet known.

In a statement, Power FM 98.7’s management confirmed the death of Mabena.

“It is with deep grief and pain that we announce that Power 98.7 breakfast host Mr Bob Mabena passed away this afternoon from cardiac arrest.

“The family is coming to terms with his passing and respectfully requests the public to afford them the appropriate space.

“Further details will be communicated in due course,” the statement read.

It was initially reported that Mabena was discharged on Sunday after hospitalisation due to a lung infection which saw doctors allegedly draining water from his lungs according to Daily Sun.

The publication reported that the 51-year-old was back in hospital as he struggled to breathe.