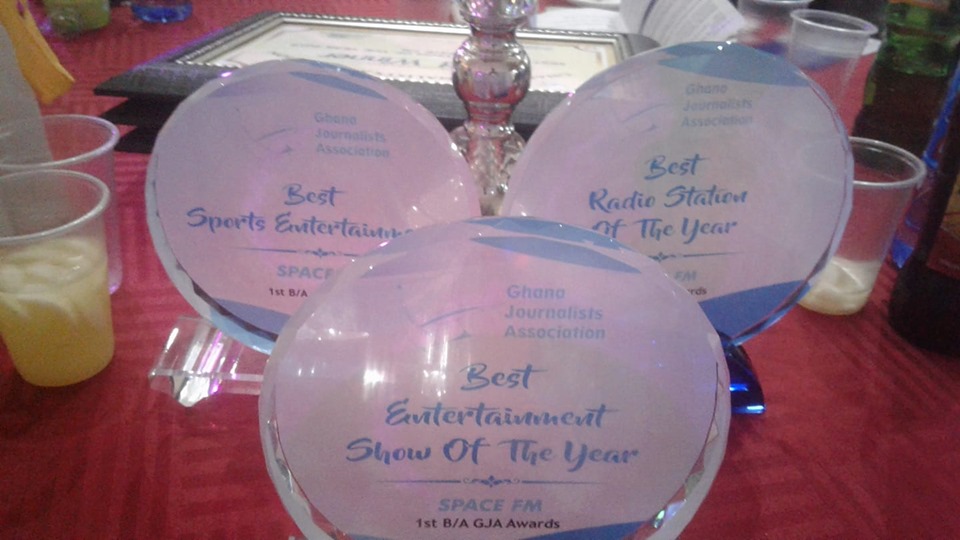 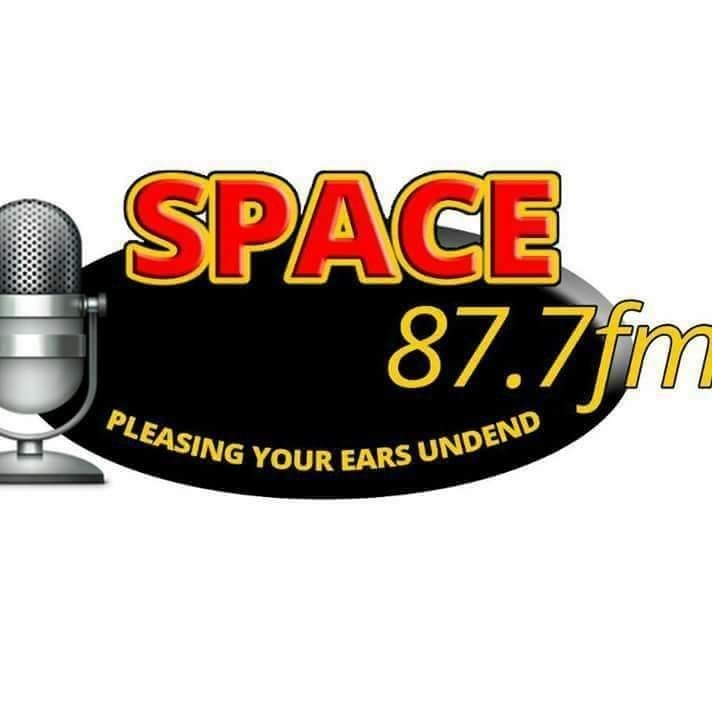 Saturday, July 27, 2019 went down in history as the night Sunyani based Space FM, the leading radio station in the Bono, Bono East and Ahafo region, reinforced its leadership status by emerging as the Best Radio Station in the three regions.

The occasion which settled the score as to who is the best in radio business was the maiden Ghana Journalists Association (GJA) Awards ceremony at the plush Eusbett International Conference Centre in the heart of Sunyani, the Bono regional capital.

The auditorium was packed to capacity, the audience from all walks of life including the academia, the clergy, security services, politicians, business community and of course; the media, whose night it was, sat through the glamorous event with high hopes of rewarding excellence in the media. And true to the hype, the occasion lived to expectation.

At the end of it all, Space FM, operated by Global Media Partners which started operations in May, 2003, rose above the close to seventy radio stations in the three regions as they were gloriously crowned the best among the pack.

In the warm up to annexing the ultimate prize, the station grabbed the Best Sports Entertainment and the Best Entertainment Shows respectively. The Space Super Sports crew headed by Peter Amanwura ably assisted by the hardworking Kwaku Adjei Richard and Osei Badu and the Space Ecstasyteam of King Sethoo, Joe Bullet and Fada Morgan were the toast of the patrons as they walked majestically across the auditorium to pick the respective awards to the admiration of all.

Patrons who had thronged the event ground, were in ecstatic mood already and ready to return home satisfied with the two enviable awards for the pleasing your ears un-end family.

But, there was more glory and honour ahead and as Space FM’s General Manager Aboagye Boadi Yaw (ABY) and his team sat patiently for confirmation as the best radio, other contenders looked on and reflected upon their performanship and kept hoping that their showmanship was good enough to have convinced the judges to hand them the crown as the best.

Gradually, the show biz clock ticked closer to the moment patrons were expecting and then finally, GBCs Freda Abban, who hosted the ceremony, announced the finest radio station in the three region. The winner was the old but fresh, familiar brand which had over the years done everything with its reach to excite its audience.

Before the announcement, the auditorium erupted in thunderous applause in support for the 87.7 MHz dial masters and all one could hear was Power No Fri Space; to wit; the power of radio comes from Space! And indeed, as worked for, and as hoped for, the best radio station award was without debate conferred on Space FM.

It was a night that brought so much joy to radio lovers because they witnessed an event that consolidated the fact that among the many radio stations in the three regions, Space FM has become a leader not by accident but by dint of hard work exhibited by both management and staff.

The Space FM brand has traveled sixteen years churning out live changing programmes and events; and in between has attracted several wards that point to the fact beating the station is almost like a whole media college; you may need an entire broadcast syllabus with very experienced lecturers before you can match the strength of the dial 87.7 MHZ.