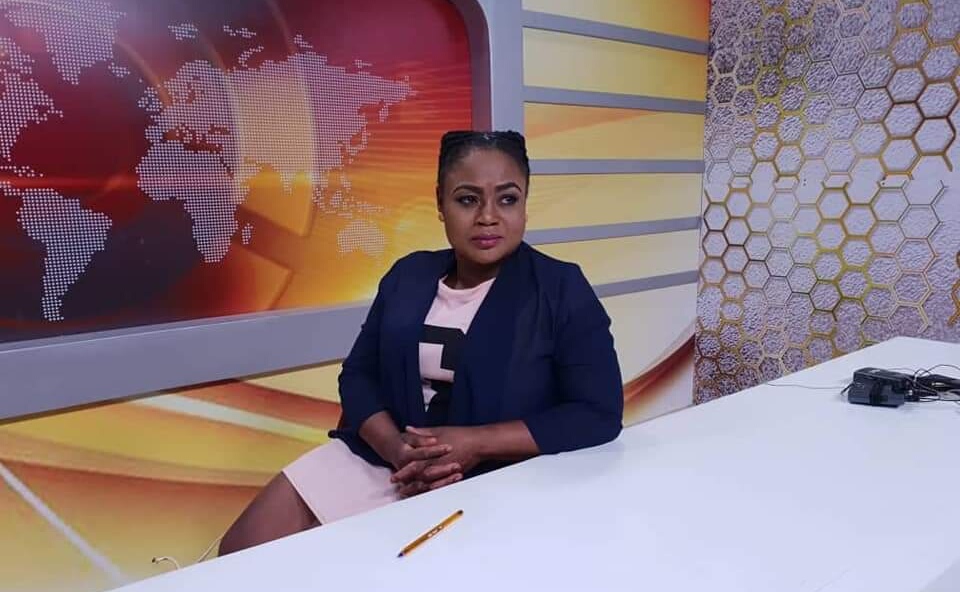 It comes as no news when radio personalities move from one station to the other for reasons either best known to them or their listeners.

Controversies in Radio Transfer at times happen when the transfer Season gets hotter and hotter. It sometimes happen even in football transfer window but this time round it has happened in the radio fraternity.

Well, that is the case as award-winning news anchor Naa Atswei Oduro (also called Nana Yaa Asantewaa Oduro) of Accra FM has made a quick U-turn to the Class Media Group contrary to the reports that she was leaving for the Angel Broadcasting Network (ABN).

Close sources at Accra FM indicates that the award-winning news anchor’s deal to Angel FM has been hijacked by the Chief Executive Officer of Class Media Group, Seidu Agongo.

We gathered Naa Atswei was picked up from her house early dawn of Monday to the premises of Accra FM so that she won’t be able to move to Angel FM in the morning.

Subsequently, a crunch meeting was held between the media group and Naa Atswei Oduro heavily presided by the Chief Executive Officer and moving forward an agreement was reached between these parties.

So we can therefore state on authority that Naa Atswei Oduro proposed move to Angel FM Accra has fell through so she is staying at Accra FM.

This portal however will update cherished readers with more transfers in the coming days. Bookmark this website www.mediafillasgh.com for more information.