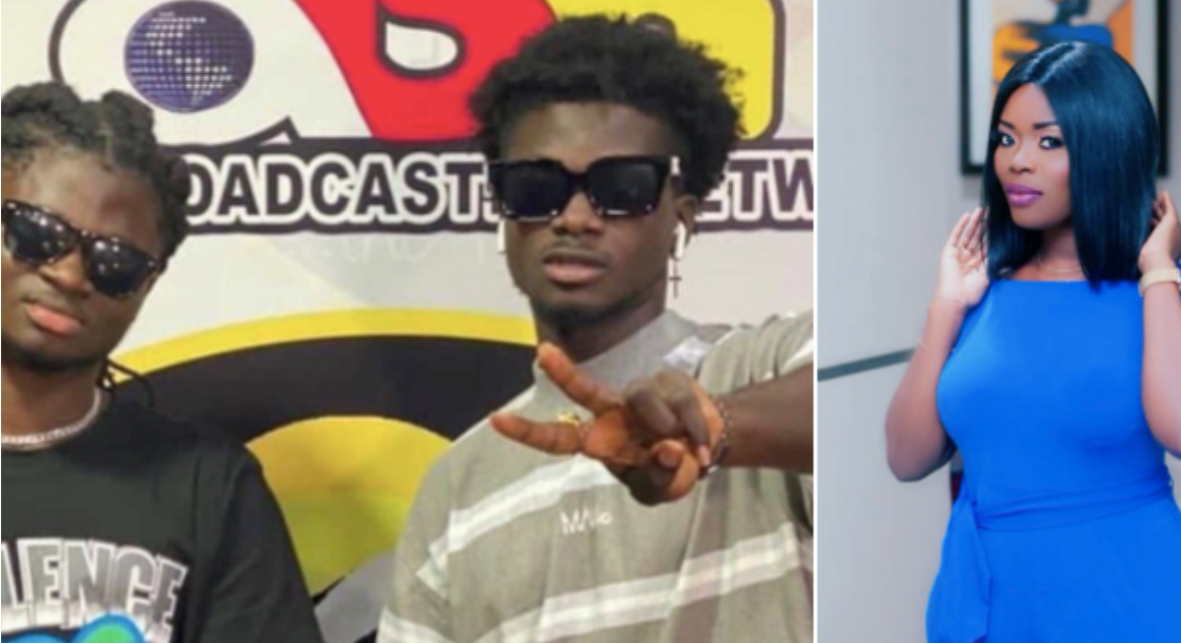 Popular Radio and TV personality Delay has offered a piece of advice to Kuami Eugene after he performed with his lookalike last week in Kumasi.

On The Delay Show, she advised Kuami Eugene to protect his space and not to put someone who looks like him on the same stage with him again.

According to her, she even went on Google, and she was surprised to have found out that people were searching Kuami Eugene’s lookalike than they were doing for him.

Prior to their performance at the Ratt Ray Park, they had earlier met at the premises of Angel FM in Kumasi.