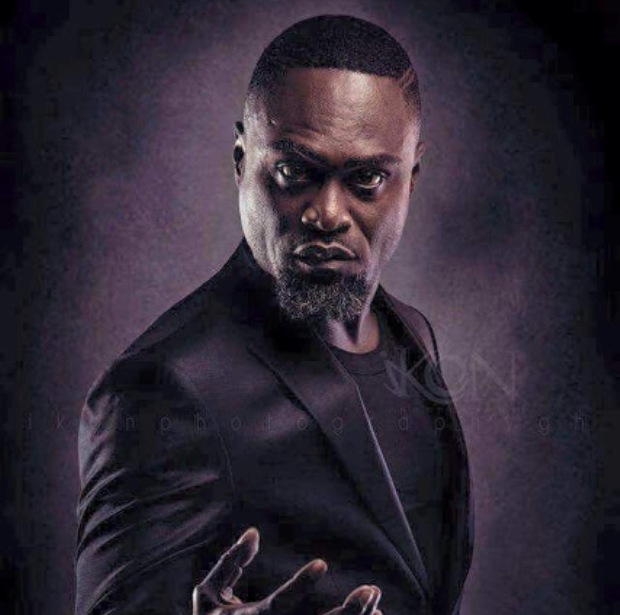 Countryman Songo is said to have left the Multimedia Group, after he was suspended for insulting Ghana Football Association president Kwesi Nyantakyi.

Sometime last month, the unapologetic radio and TV host, was stopped on set for raining insults on the GFA boss, by management of Multimedia while presenting his ‘Fire for Fire show’ on Adom TV.

According to Ameyawdebrah.com, if it is true that the outspoken journalist has joined the East Legon based radio station, he will be ending his 13 year stay at Multimedia.