Television and radio personality Caroline Sampson has asked dance hall  act Shatta Wale to lend his support to Stonebwoy on his nomination in BET Awards.

This happened when Caroline replied Shatta Wale’s tweet that said he was not worried about the BET Awards and that he was rather concerned about how make money.

In her reply, Caroline wrote: “calm down and support a brother.”

Calm down and support a brother https://t.co/ANqbUGUd82

My B.E.C.E certificate sef ano know where edeh..Then we deh come worry about BET…#Money deh call me for my brain….

Shatta Wale in the early hours of Tuesday took to social media to respond to debates about why he did not get nomination in the 2017 Black Entertainment Television Awards.

“My B.E.C.E. certificate sef ano know where e dey. Then we deh come worry about BET. Money dey call me for my brain….” he posted.

In a similar post he wrote: “I dont want any fan of mine to feel bad about any BET…My skin is too strong now for such Nkwasias3m from this educated fools in our industry..”

Ghanaian rap heavyweight, Sarkodie and few other musicians have congratulated Stonebwoy on his nomination and as custom demands, some have said it would have been appropriate if Shatta Wale had also given Stonebwoy thumbs-up than to take to social media to whine about the awards.

Shatta Wale, currently has banging songs like ‘Hosanna,’ ‘Ayoo,’ and ‘Taking Over.’

Watch ‘Ayoo’ by Shatta Wale below: 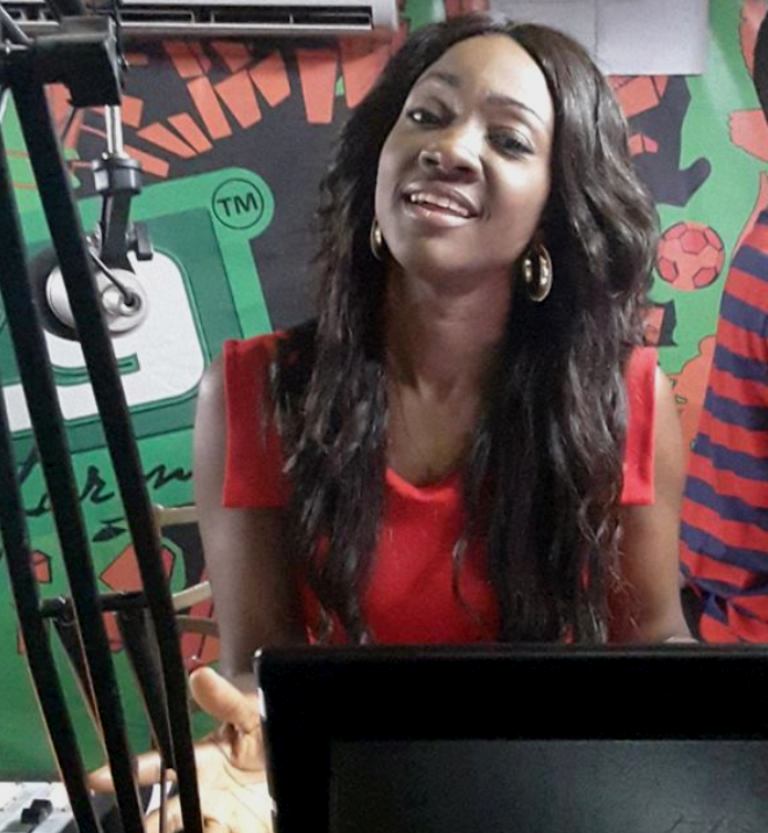