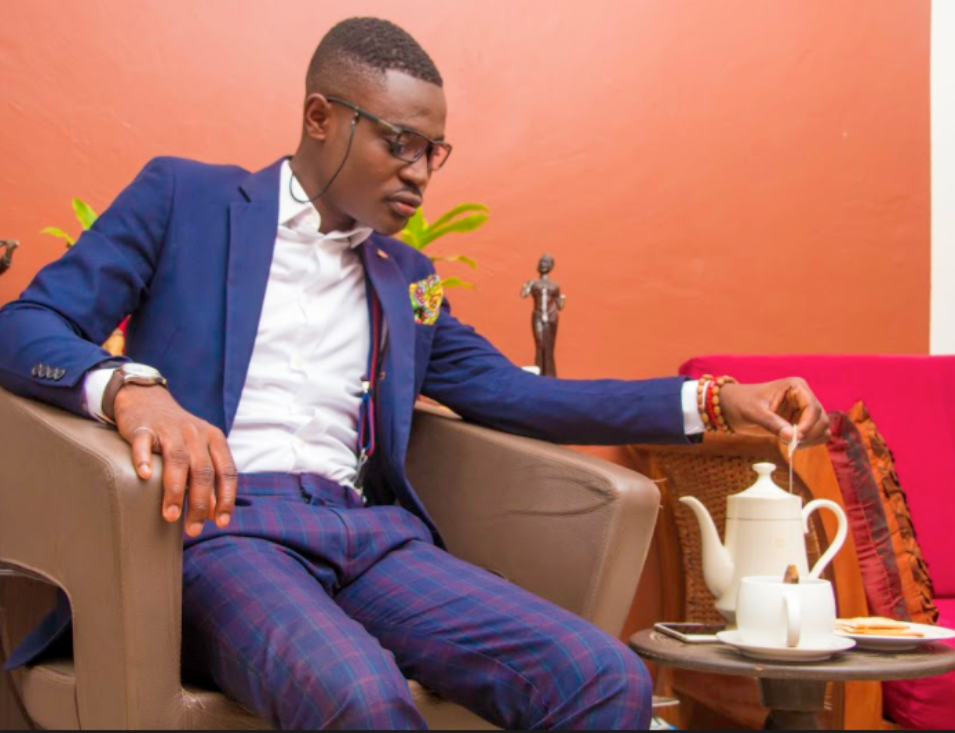 The show which will be aired every Saturday 7am to 10am will focus mainly on Youth entertainment and issues bothering the Youth of Ghana.

Norshie Israel, aka, Kwesi Omega, was born, on the 7th of July, in Aflao, a town in the Volta region of Ghana. He started off at the Aflaoga RC primary school, then to the St Peter’s School Complex, when his family moved to Somanya, in the year 2000. After his B.E.C.E., he was admitted to the Yilo Krobo Secondary Commercial School, where he read business accounting, and completed in 2009.

In the year 2010, he became a studio boy at Cave Records, located in Mamprobi, Accra. It was during that period that after listening to seasoned musicians and watching the art of making music that he fell in love with music.

By degrees, he became more popular on campus and his catchphrase, “banku n’a wudi’ caught on like a wildfire. His skills as an MC were incredible and before long, he was hosting shows both on and off campus.

Kwesi Omega is with no doubt one of the upcoming young ones to look out for as he is talent packed and versatile, do join him and his team every Saturday from 7:00 am on radio XYZ 93.1 MHz on the hotspot as we digest interesting topics and project your favorite celebrities in a way you have never seen or heard.