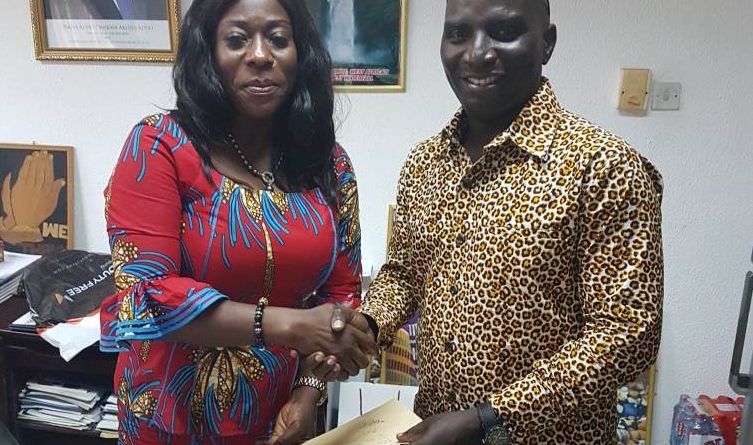 After revelation was made over the weekend, that legendary film maker and Entertainment pundit, Socrate Safo, a staunch sympathizer of the ruling New Patriotic Party who was without an official appointment letter despite his assumption of office as Executive Secretary for the past months at the National Commission on Culture (NCC) has now been issued an official letter from the Presidency, MEDIAFILLAGh can confirm. END_OF_DOCUMENT_TOKEN_TO_BE_REPLACED