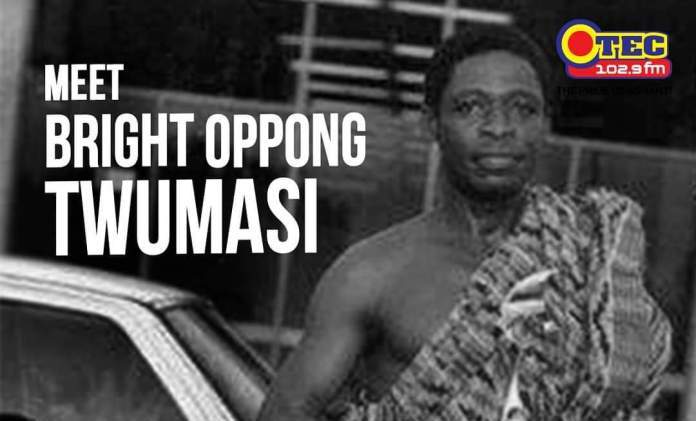 Garden City Radio 92.1 which was a state owned radio station started its official transmission in 1994 at Asafo in the Subin Constituency of Kumasi.

BACK TO MULTIMEDIA! PJ Mosey Returns to Radio | Heading back to Kumasi