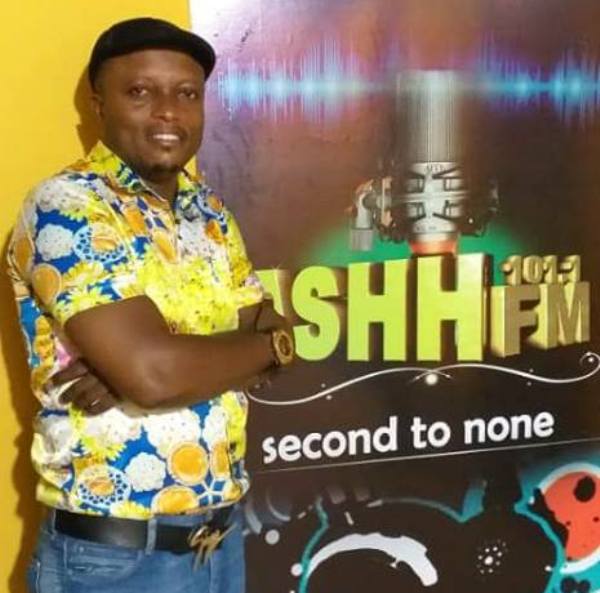 Sports broadcaster and the host of Metro FM’s Academic and Matured Sports, Isaac Owusu-Ansah popularly known in media fraternity as Ike has left his job with immediate effect and he is set to rejoin his former employers, Ashh 101.1FM, Mediafillasgh.com can authoritatively state with any doubt.

A source close to this portal can also reveal that broadcast sports journalist at Metro FM, Gaubil Raubil (The Sports Engineer or called him Monsieur), who has also quit his job at the newly Adum-based radio station and he is heading to Bantama-based Silver FM.

The new Ashh FM sports crew (The Dream Team) below:

The team is expected to start work this Monday 8th October 2018.