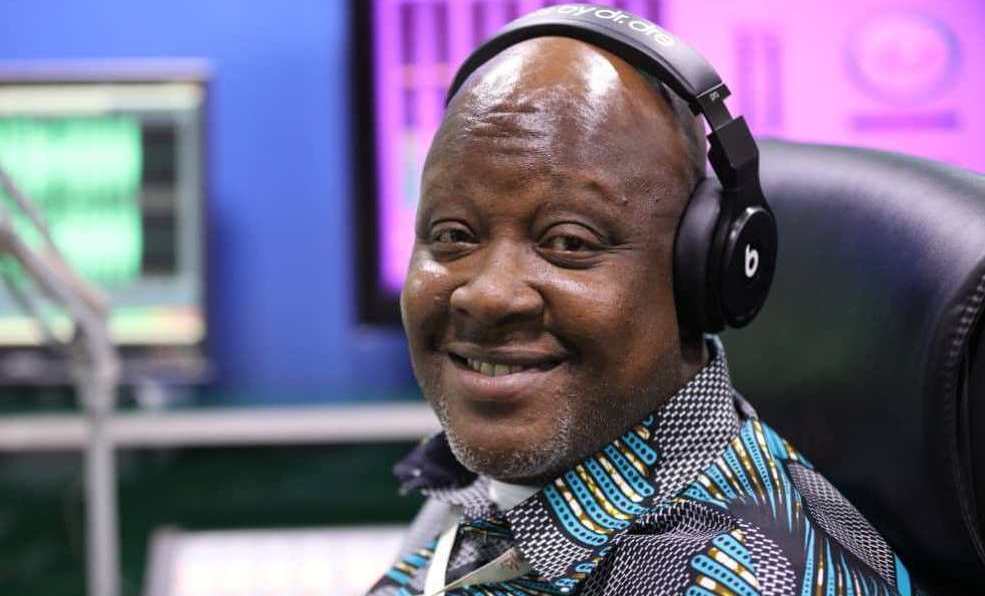 Legendary broadcaster and the voice of ”Kokrokoo’ morning show on Peace FM, Kwami Sefa Kayi (popularly known as Chairman General) has revealed there has been some attempts by some big media houses to poach him from the Despite Media Group.

Kwami Sefa Kayi, a multiple-award winning broadcaster and a Journalist of the Year, noted that his desire to stay with the media conglomerate for long is as a result of his believe in loyalty and that he also loves the working environment.

The Chairman General went on to say Despite Media is the number media company in Ghana and that’s why he has declined those offers from other media houses.

He revealed in an interview with Akwasi Aboagye on Peace FM’s flagship entertainment programme ”Entertainment Review” on Saturday.

Sefa Kayi also reacted to claims that he has shares in the Despite Media Company.

There has been rumours that the astute morning show host has shares in the media group and that’s why he’s being with them for more than 20 years.

Speaking on that issue, he debunked the rumours and according to him, he would have been so excited if he was a share holder of the Despite Media.

Charman Sefa Kayi sworn on his father’s grave to completely denied those rumours and claims he’s an employee of the Despite Media Company and that he receives monthly salaries just as all employees of the media company does.

He also spoke on why Radio Gold shouldn’t have been shut down by the Media Commision.