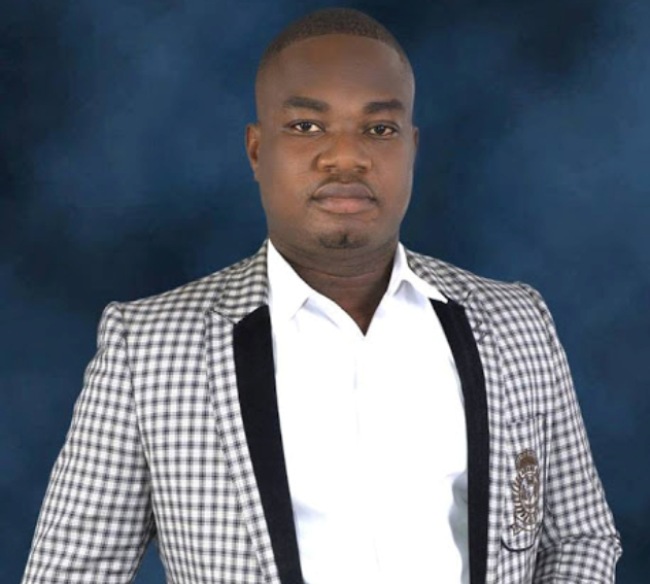 Sports Pundit, Richard Sah Acheampong popularly known in the fraternity as “Richardo Suarez Pepe” , has stated that there is no enmity among radio presenters in the Kumasi Metropolis as its been speculated.

He stated, it’s an undeniable fact that they cannot all be friends, but that doesn’t imply they are foes.

”I am not sure that it’s factually correct. We do communicate through other programs, but for example, it is practically unimaginable for a sports presenter of Angel FM, Fox FM, Kessben FM or Nhyira FM to pass through the programme of these stations, same as Ash FM, Silver FM, Otec FM or New Mercury. But I have visited more stations and talked on their network. It was possible because their programme time did not collide with my own. There is no ill will in the Kumasi Media, it is only a fact that we cannot all be friends.”

But a fellow sports  presenter, Opoku Afriyie who works with Fox FM is of a different opinion.

“Presenters in Kumasi are like the Israelites and the Palestinians.  There are wars and hatred. I won’t lie about anything.”

Rich’s remark was a reply to a query I asked on my Facebook timeline concerning the disunity among radio presenters in Kumasi, especially those in the sports fraternity.

“Working on different platforms does not make us enemies. We are simply competing for the market share. I am still scrambling to understand why we hardly interview our media colleagues on our programs. Is Bola Ray not interviewing other radio personalities on Starr FM? Is he not selling Starr FM? Is he not getting sponsorship for that Show?.”

At this point, you are the one to judge. Do you agree that Kumasi media practitioners are united?