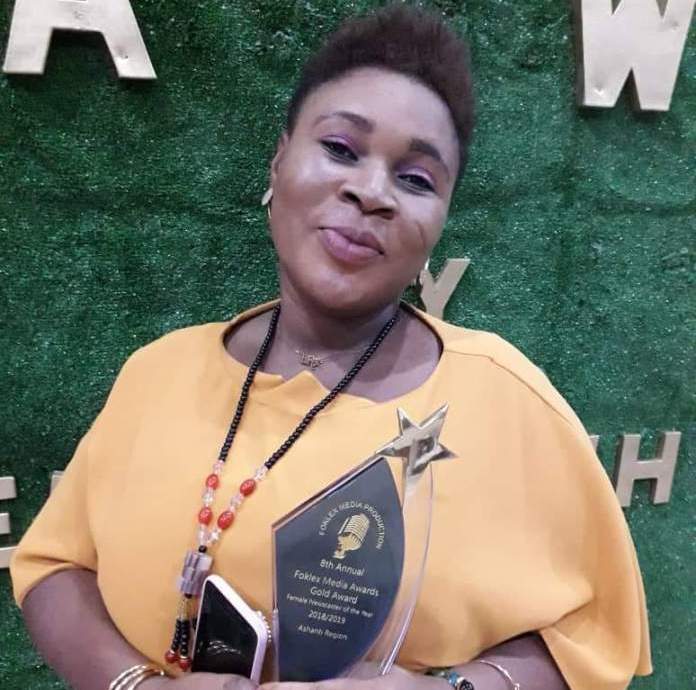 The resistance against the planned introduction of Comprehensive Sexuality Education (CSE) into the basic school curriculum is intensifying as media join in.

In a short interview with award-winning broadcast journalist Afia Broni, she described the plan to begin teaching CSE in all public schools to children from five years upwards as unGhanaian and very unacceptable.

The former Boss FM news anchor also emphasized that the age of five is too early for children to learn about sex and that the Ghana Education Service should immediately put a stop to this decision.

She said the CSE programme is a surreptitious attempt by some secular Western countries to destroy Ghana’s traditional moral values and infuse the western culture into our system.

Afia Broni (also known as Hajia Mama Gee) is the current female Akan Newscaster of the Year (Ashanti region), an award she won at 8th edition of the annual Foklex Media Awards held in April this year.