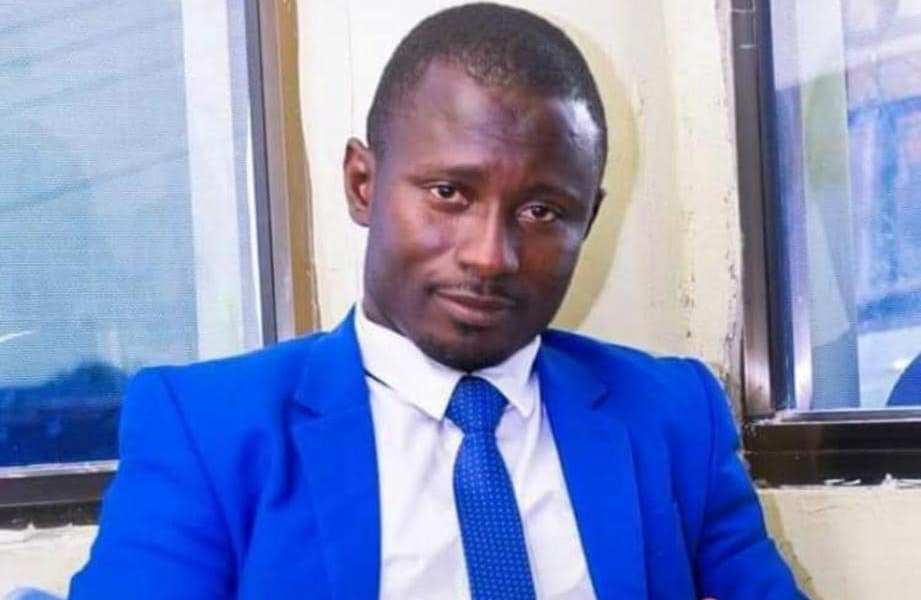 The final funeral rite of the late popular broadcast sports journalist and a former head of Sports at Sunyani-based Service Radio Kwaku Adjei Richard famously known on radio as ‘The Original Master’ will be held at his hometown, Bebu Ahyiaem in the Ashanti Region.

The burial and final funeral rites which is slated for this Saturday Dec. 11, 2021 is expected to see colleagues, radio and TV personalities.

Ghanaians from all walks of life are also expected to make their way to the venue to mourn the late sports presenter who became a household name in the sports fraternity.

Kwaku Adjei Richard started his radio journey with Radio Lynk and Radio Mercury respectively. He later moved to Sunyani Polytechnic where he joined Parrot FM before moving to Ark FM as the Programmes Manager/head of sports and later left for Metro FM in Kumasi and later joined Jem FM also in Kumasi. He moved back to Sunyani, joined Space FM and BA TV respectively before joining Service FM in August 2020.