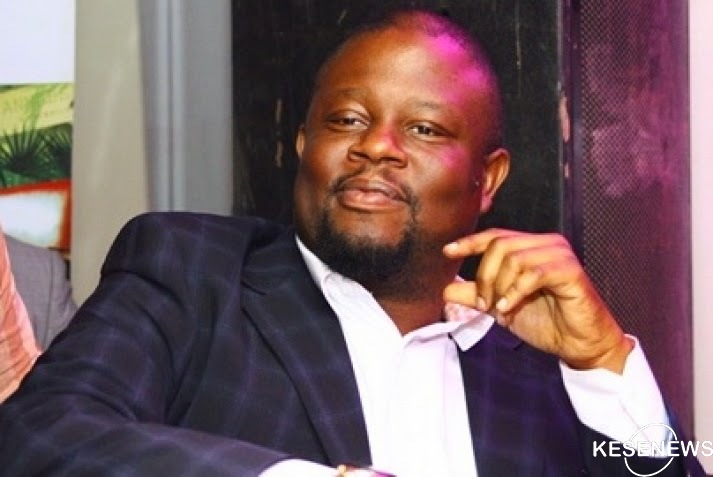 Seasoned broadcaster, Fiifi Banson announces Truth & Untruth: What They Say Vs. The Reality, a bold new political show on the Platinum News channel.

The programme, which marks a return from a long break by the veteran presenter, will cater to “politically exposed” persons about the state of Ghana currently, taking on tough questions relating to what people should look out for in an election year.

“The objective of Truth & Untruth is hold important discussions on where we have come from, and where we are heading as a nation. It also aims at ensuring that citizens are properly informed about their choices for an election. What should they look out for before they head to the polls Should they be satisfied with just promises or should there be evidence of concrete things they can do?”

On whom the programme is tailored to, Banson explained that “everybody is involved: politicians, lawmakers, journalist, down to the ordinary electorate.”

In Ghana, the election cycle is typically characterized by passionate exchanges which sometimes result in the use of sour language. A marquee rational for Truth & Untruth—adds the former Kasapa FM and Peace FM anchor—is to help create an environment that engenders decorous dialogue ahead of, during, and after the election.

Mr. Banson wears over 25 years of experience under his belt. Realizing a strong passion for journalism at an early age, he promptly entered into that profession, specializing in broadcast journalism, with particular interest in sports. For him, the journey began at Radio Gold, where he rose to become the head of sports. He then moved to peace FM, manning their drive belt for 15 years. Next, he moved to the EIB Group, swiftly becoming the face of Kasapa FM’s morning show.  He was there for 3 years, before taking aa 2-year hiatus to focus on other interests.

Banson is founder of Platinum TV, available on the android playstore. On that platform, his passion and diversity as a multi-talented radio personality have led him to establish 3 channels: Platinum Sports, Platinum Plus and Platinum News.

Banson currently also lends his expertise as president of the African Centre for Sports Studies, a faculty at the Zenith University College in Accra.