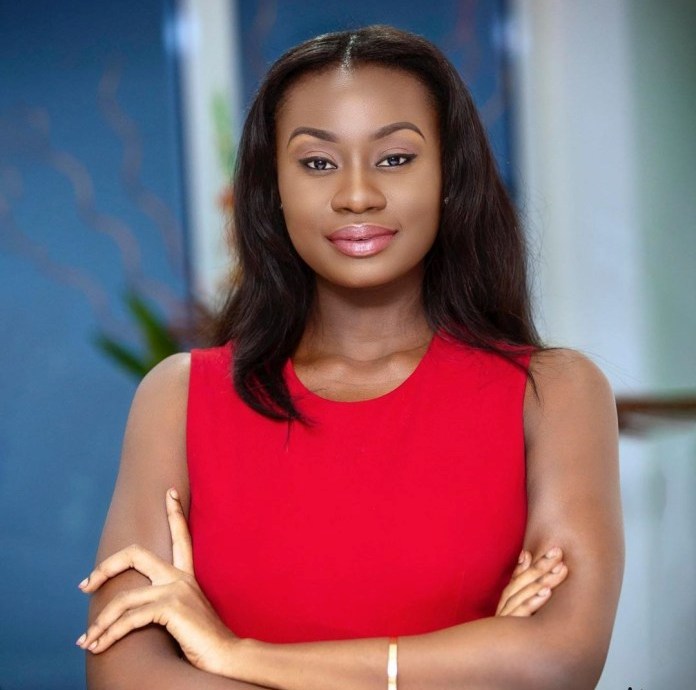 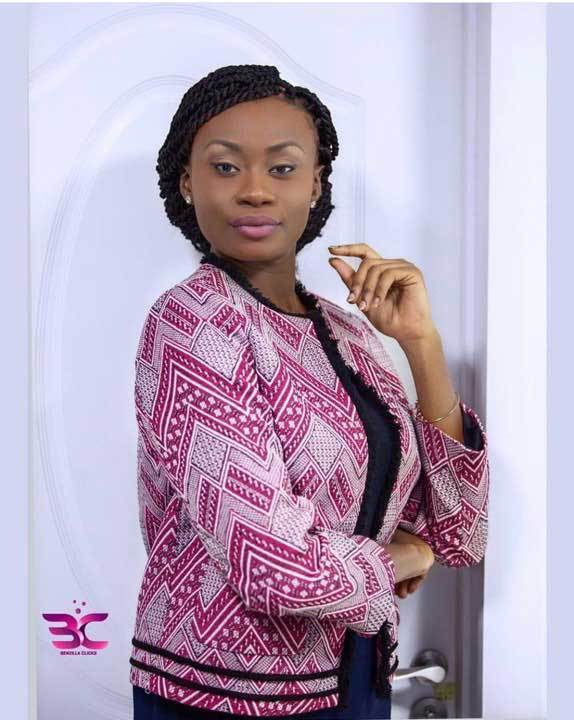 Popular female television presenter Natalie Fort of TV3 is reported to be pregnant.

According to the reports, sources at TV3 confirmed that Natalie was indeed pregnant and had taken a year-long leave without pay.

The Ghanacelebrities.com reports comes on the heels of earlier reports that a popular female presenter was pregnant.

According to the reports by Ghana celebrities.com, Natalie Fort has sought permission to study without pay but the real deal on the ground is she just wants time to take care of her baby in secret as well as the man responsible for it.

Though none of the sources was ready to disclose who impregnated the beautiful TV3 news presenter but according to them, Natalie is indeed pregnant but want to keep it on the low citing that it is unusual of her to take such a long leave.

“Natalia is definitely pregnant but I think she wants to keep it on the low and as such she has told people that she is taking a year off work without pay, to study,” the source said.

“it’s definitely the pregnancy which has taken her off the air. Because it does not make sense that someone like Natalia will take such a long break from her career—claiming she needs it to study which the same person is online launching a clothing or fashion line,” another source said.

However, our outfit, Mediafillasgh.com distances itself from the allegations as we cannot say if the lady in question is Natalie Fort or not.

Meanwhile, that report revealed that the lady and her family were in a dilemma since it has become difficult to say who the father of the unborn baby is.

However, they were pinning it on one of the men who appears to be very rich.

The reports also say that the family has put forward some reports including that the baby should be born outside Ghana and be given a 2-bedroom house.

Also, Nana Aba Anamoah responded to the reports saying that she is not pregnant.

According to her, her extended family members in the Central Region had been bombarding her phone with calls to know about the story.

Well, Mediafillasgh.com is not relenting on this issue and we will definitely keep you updated.