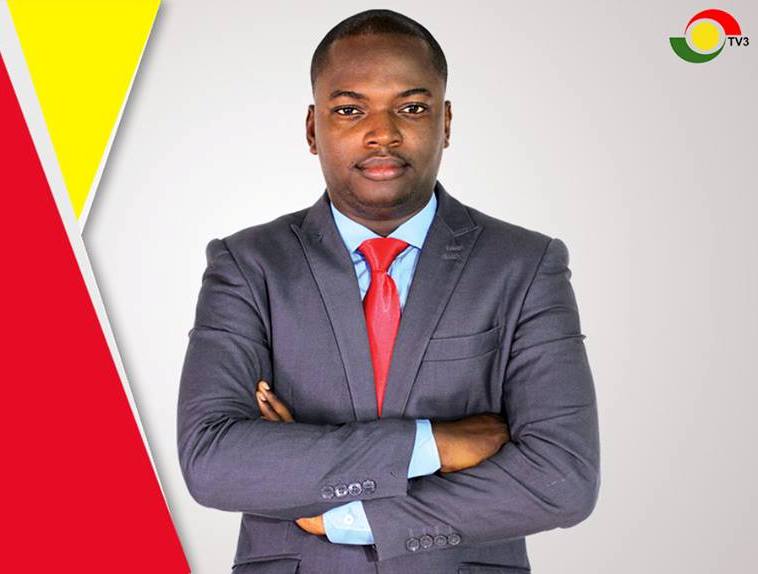 news anchor of TV3 Network, Paa Kwesi Asare has gone back to school. He is currently at the prestigious Birmingham City University in the United Kingdom.

“Future Media Progamme is a fulltime masters degree (MSc and MA), which offers students the opportunity to immerse themselves completely in this methodology over 12 months within a simulated digital agency environment at our NTI studios. Students are based at NTI Birmingham 9am – 5pm, four days a week”.

Established way back in October 1843, the institution has trained several world-class influencers across various fields and is feat by the renowned broadcaster.

The former Starr FM’s business news anchor’s one year and half spell at TV3 has been overwhelmingly a great success; he anchored several TV programmes such as TV3’s prime time news bulletin, “News 360”, weekly news magazine programme, “Business Focus” and has also introduced innovative business television programme dubbed “Time with the Captains” with support from his able producers and Management.

However the two business programmes, “Business Focus” and “Time with the Captains” received awards at the 2017 Premium Bank Ghana Start Up Awards, an annual award ceremony that celebrates ambitious and indigenous start-up businesses that are making impact, contributing to economic growth, meeting social needs and putting Ghana on the global economic map. The two shows on the Adesa-based television station was hugely recognized for providing engaging educational content for young people to be inspired and updated with current affairs in business and entrepreneurship.

The business news anchor was in 2015 named runner-up for the BBC World News Komla Dumor Award, an award established to honour the late Ghanaian broadcaster.