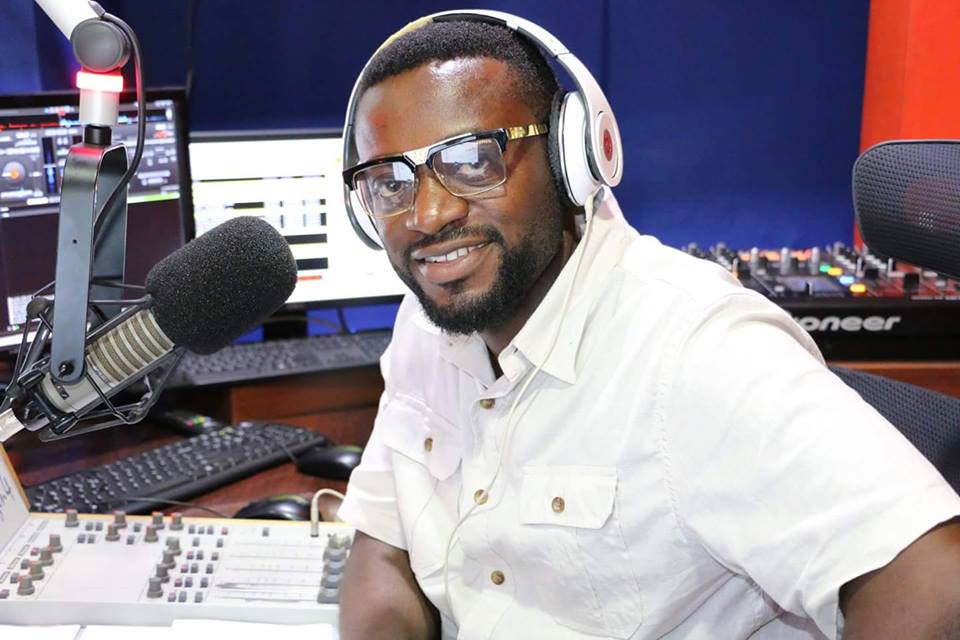 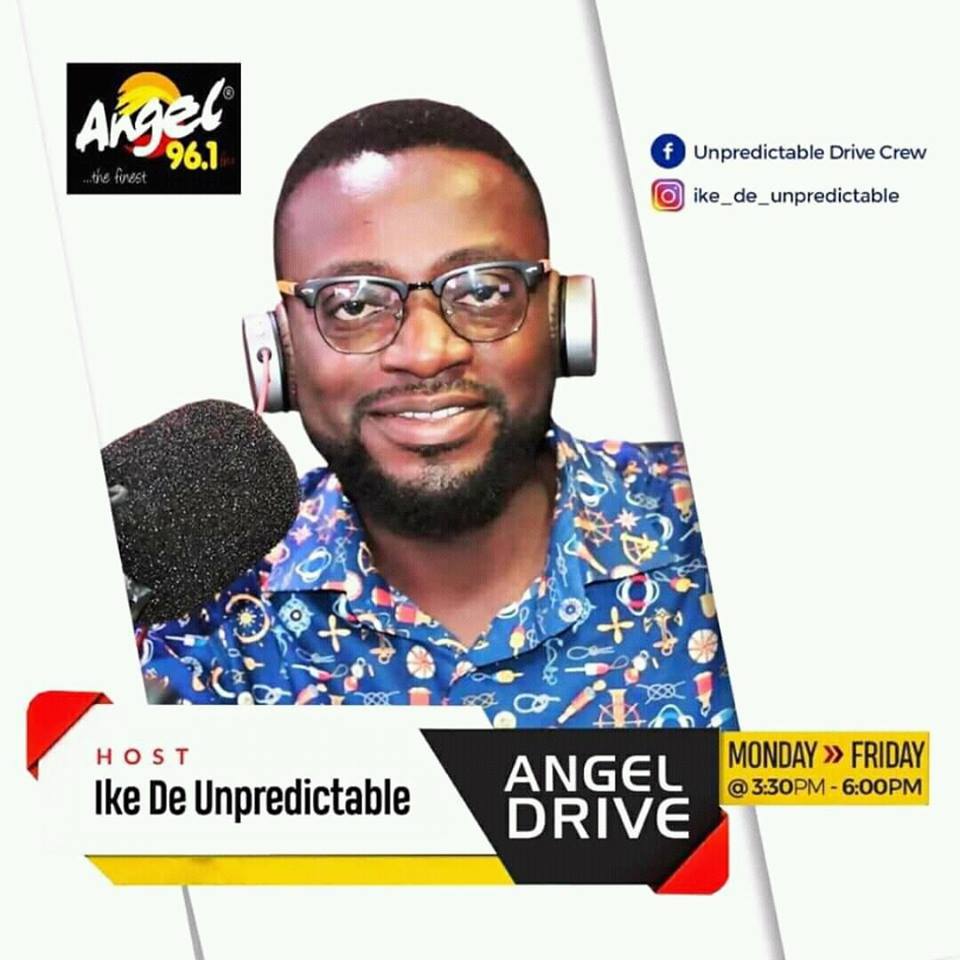 Sources close to this website has it that the presenter tendered in his resignation on Wednesday 16th January 2019 and hosted his last show Today, Friday 18th January 2019.

Until his resignation, Ike De Unpredictable was the host of Abusua Drive also doubled as programmes manager almost 3 years.

Ike directly replaces Fancy Di Maria as the new drive time show host and therefore however calls for a reshuffling as we gather Di Maria will make a return to his sports duties.

Aside taking up the drive time show, Ike would also be hosting the Angel Church Bells on Sundays.

Angel Broadcasting Network (ABN Ghana) also has over eleven stations across Ghana as its subsidiaries.

Dr. Kwaku Oteng is also the owner of conglomerates of businesses including Adonko Bitters, Plus 2 pub, Angel TV, Angel Educational Complex, Angel Estate and Construction firm, Angel Cream and Soap and many others.