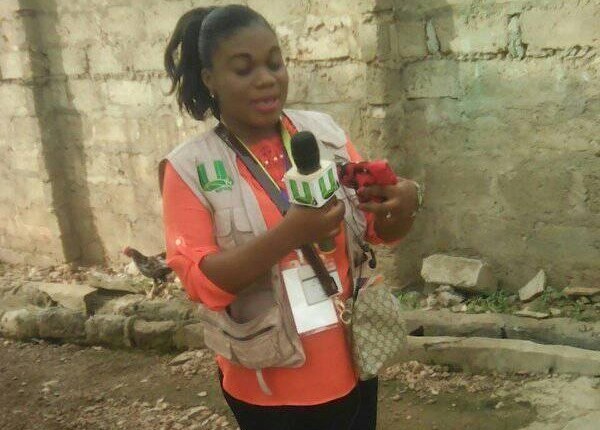 A journalist with UTV a subsidiary of the Despite Group of Companies, Mavis Animah Yeboah is dead, MyNewsGh reports.

According to Isaac Justice Bediako who is a close friend of the deceased, she died on Thursday December 27, 2018 morning at the Komfo Anokye Teaching Hospital in Kumasi where she was on admission receiving treatment.

Cause of death is not immediately known, but sources indicate she has been indisposed for some time now but her condition was said to have deteriorated for which reason she was taken to the hospital but never survived the ailment.

Close family members have confirmed the unfortunate passing of the former Ashanti Regional Correspondent of Metro TV who until his death was the Brong Ahafo Regional Report of UTV.

Mavis left behind a two kids with the youngest being six months old.