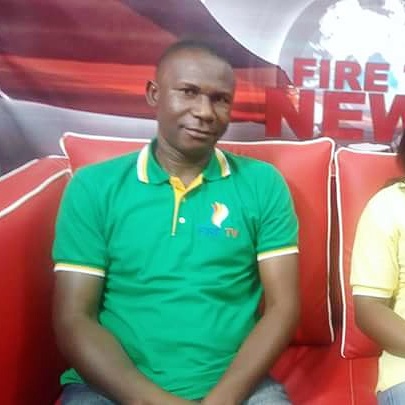 Deep throat source close to our outfit indicates that the veteran and highly-rated broadcaster is expected to officially start work on Monday May 8.

Close source also has it that the broadcaster joins Ashh FM as a newscaster and the host of socio-political radio show, “Asanteman Mpuntuo”, a programme he orchestrated and hosted on the Kumasi based radio station.

It could be recalled that the astute newscaster resigned from Ashh FM in January 2016 to take a new role as the General manager of Fire TV, an Accra based television station owned by the General Overseer of Life Assembly Worship Centre, Pastor Christian Kwabena Andrews popularly known as “Osofo Kyiri Abosom”.

Previously, he previously worked with Kumasi based Fox FM before joining Ashh FM in 2009.