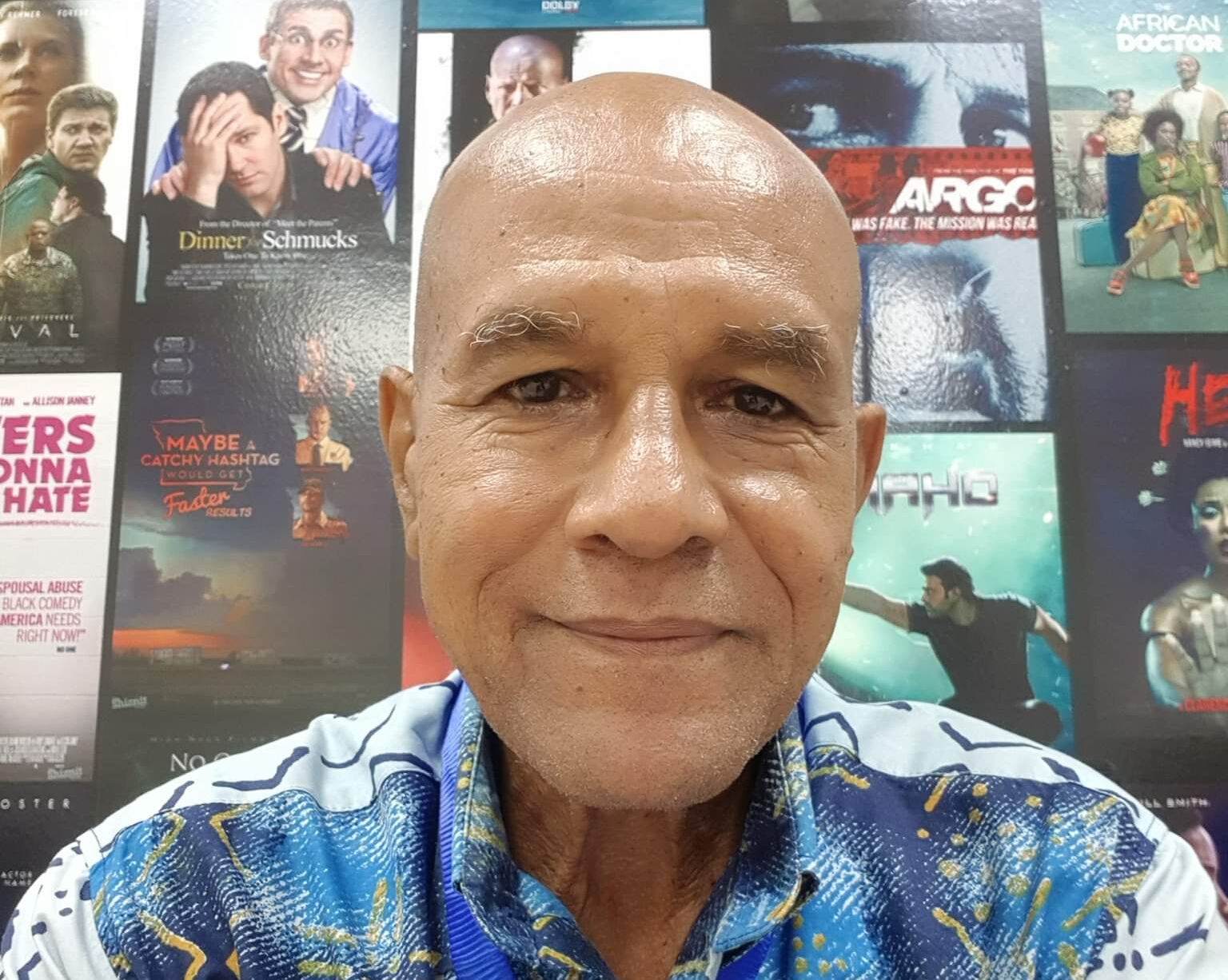 The legendary broadcaster is expected to host COUNTRY EXPRESS in the coming days on the Accra-based station.

Tommy Annan Forson who is the founder of Rabodef Radio Academy took up a career in radio after being inspired by Radio program on Ghana Broadcasting Cooperation (GBC) in 1978.

Tommy Annan Forson has over 40 years of experience in Broadcasting.

His story is unorthodox. He had no formal media training. In fact, he did not attend sixth form, neither did he receive a university education. Tommy’s entry into radio was purely by chance. His life revolved around that little wireless device he listened to fervently. And one fine day, he found a radio show so fascinating that it led him to the headquarters of the Ghana Broadcasting Corporation (GBC), where he met with the anchor.

He began his broadcasting journey in 1977 as a Program Assistant at Ghana Broadcasting Corporation (GBC) (The State’s broadcaster), after serving as a guest presenter on a program called ‘Variety Ahoi,’ in the same media house. In 1995 he was invited to join the Multimedia Group, a media company during its formative years as the Programmes Director.

He left with a life-changing opportunity to become a journalist. That was the beginning of a legendary career. Tommy admits he didn’t earn a place at the state-owned broadcasting corporation by virtue of academic competence but solely based on exceptional talent and enormous potential.

Journalism in an era of military rule.

He, along with an elite staff of journalist, administered the voice of the Republic and were the gatekeepers of the most influential democratic institution in Ghana – the fourth estate. The GBC staff, at gun point, against their wishes, had allowed a previous set of armed officers to broadcast a coup declaration which was replayed every thirty minutes.

Fortunately, one of the staff, during the ambush, broke through the steels of fear that imprisoned the entire press fraternity and began shouting “we are staff!”. He then brought out his ID card and they were commanded to come out of their hiding places. Luckily, the bullets didn’t hit anyone.

Tommy, together with his colleagues, were lined up against the wall. The instruction from an officer, speaking through a walkie-talkie to the hearing of the journalists, was “shoot them!”.

“That was when I realised your soul can leave the body, seek permission from Jesus Christ if there’s space up there, and then if there isn’t, return”, Tommy said light-heartedly.

Fortunately, the walkie-talkies were all connected to one frequency and Major Courage E. K. Quashigah, the commanding officer, ordered the armed officers to desist from murdering the journalist. “Stand down, they’re only civilians”, Quashigah yelled.

Tommy and his fellow journalists were held captive at the GBC headquarters for a few more days, snacking on biscuits, quaffing beer and eating kenkey.

For the next few months, GBC remained under the watchful eye of the revolutionaries. Flight Lieutenant Rawlings once called and instructed that a personality should be taken off the airwaves for speaking in an American accent. Western music was also generally frowned upon and the GBC were ordered to play African music as often as possible.

Workers who arrived at the premises of GBC, with vehicles, had to flash their car lights a certain number of times to indicate that they were staff. Sometimes, they were given passcodes that were used as modes of recognition to identify staff. “I had to go home memorising passcodes because once you’re not able to respond with a correct code you’re in trouble” Tommy said.

There was a day Tommy arrived at work at a time a guard stationed at the main gate was leaving post. It was the rule then for an armed officer to offload bullets from his/her rifle, put it in the air and fire to show it was empty. The guard, assuming the rifle was empty, pointed it at Tommy and shot. There happened to be a bullet in the rifle that missed his ear by a whisker. “I just dropped my records. I didn’t know where I was walking to but the next thing I knew I was home.” Tommy said. He still looked terrified narrating the incident.