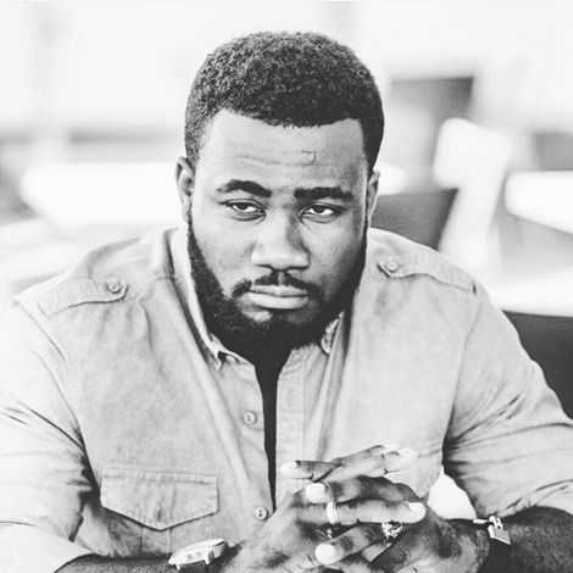 One of actress Vicky Zugah’s ex-boyfriends whom she has accused of physically abusing her, has spoken.

Actor and TV host, Leo Mensah who was named as one of the three ex-boyfriends of Vicky Zugah who physically abused her when they were dating has reacted to the claim by the actress.

The actor popularly known in showbiz as Ntoatoahene speaking with Abeiku Santana on Okay FM called his ex-girlfriend a pathological liar.

He disclosed that the mother of two is abusive especially when she is drunk. He also narrated a scene where he caught Vicky cheating on him in a hotel.