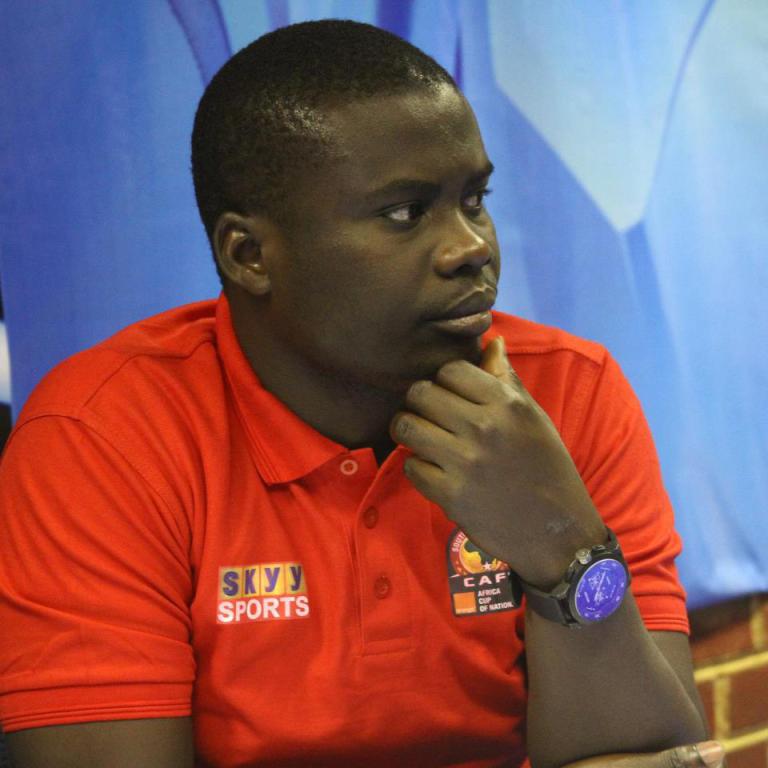 Sports broadcast journalist with Kumasi based Silver FM, O.B (known in private life as Kwabena Afriyie Obeng) is set for a big return to TV with a new sports show: T Sports on Monday January 15, 2018.

The award-winning sports pundit has previously compered similar programmes, Skyy Sports on Takoradi-based Skyy TV, and currently a pundit on Silver Sports on Silver FM. This is the next major step in his  outstanding career .

T Sports, which presents preview and review of sporting events on the local and foreign fronts with experts in the sports fraternity is scheduled for Mondays at 7PM and Saturdays at 12noon on Tabea TV which aired on Multi TV.

Joining radio while still in university, O.B has grown to become an authority in the sporting industry. Started his journey with KNUST based Focus FM before joining Kapital Radio. He later joined Skyy FM/Skyy TV and Paragon FM respectively in Takoradi before moving back to Kumasi to Metro FM and joined Silver 98.3FM in 2016.