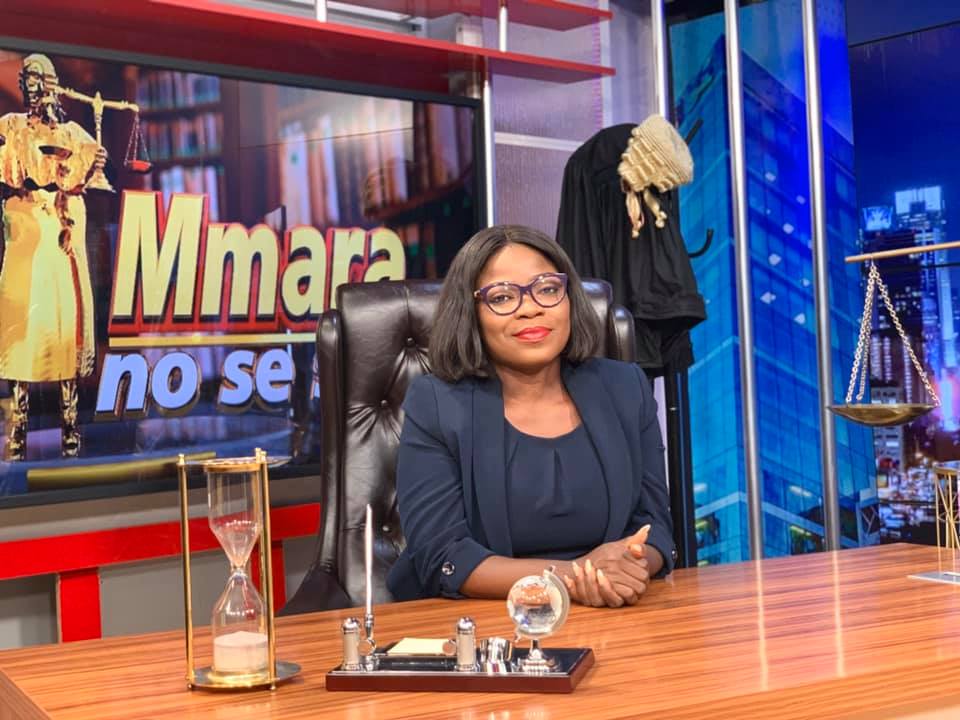 Afia Pokua, the Adom FM news anchor and editor, has announced her departure from Multimedia after almost 17 years with the organisation.

“One of my biggest blessings God has ever given me is positioning me at Multimedia Group Limited after my short stint at P &P,” Pokua, aka Vim Lady posted on her Facebook wall.

She added: “For 17 years, I have done my best, even left my father on his dying bed to read my bulletin before running to the hospital to bid him farewell. I have learnt from great people and taken lessons from my bad experiences. This is the best time to leave and open avenues for others to grow.

“I’m indebted to all those who helped me on that journey. It’s been fun, tears but a great experience. I hope to learn more on my next chapter.”

However, UTV Ghana made the official announcement on their social media handles.

They wrote: It’s official, @real_vimlady is the new face of your most educative show, #MmaraNoSeSen and she’s been joined by Lawyer John Kwame Quayson.

She joins United Television (UTV) as new face of ‘Mmara No Se Sen’ aired on Fridays between 9.05pm and 10pm