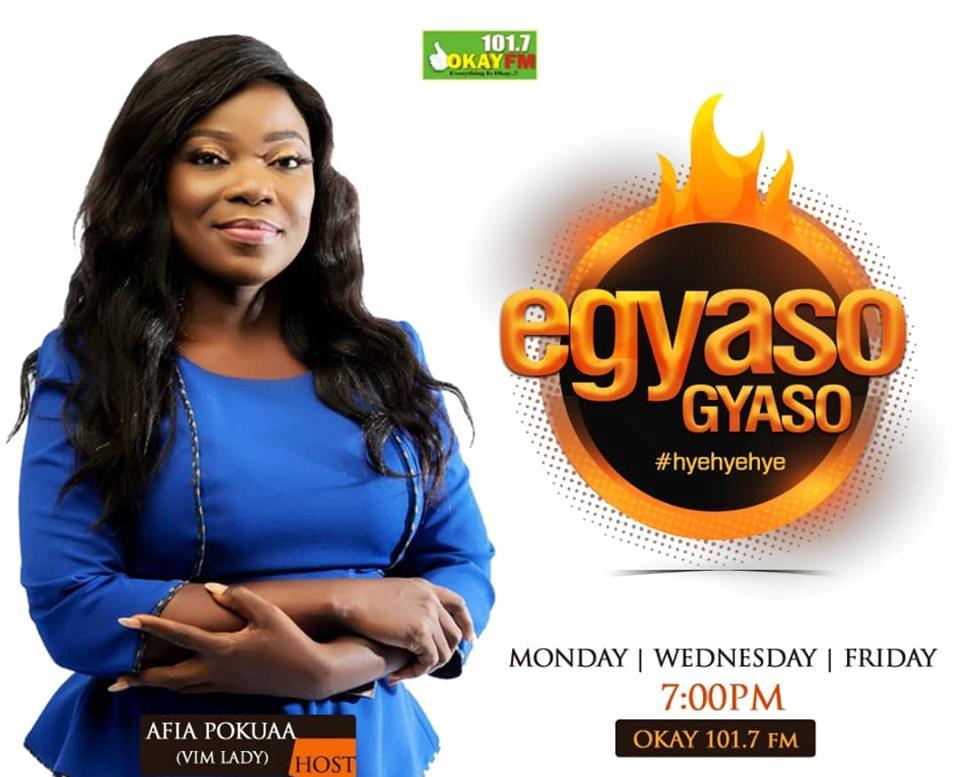 Afia Pokuaa kick started her stint with Despite Media two weeks ago as host of legal education show ‘Mmra no se sen’ on UTV.

Even with her show on UTV, her move to Despite Media was put in doubt when Angel Fm’s Saddick Adams announced Friday evening that Afia Pokuaa has joined Angel Broadcasting Network.

Finally the doubts and rumors over Vim Lady’s next destination is over. The presenter confirmed her move to Despite Media on Okay Fm’s morning show.

This afternoon, she was a part on the team broadcasting 12 O’Clock news on Peace FM. Her first words on air is, “I’ve joined Radio University”.

Apart from anchoring duties on Peace FM, Afia Pokuaa is expected to host Egyaso Gyaso on Okay FM on Monday, Wednesday and Friday between 7pm and 9pm.