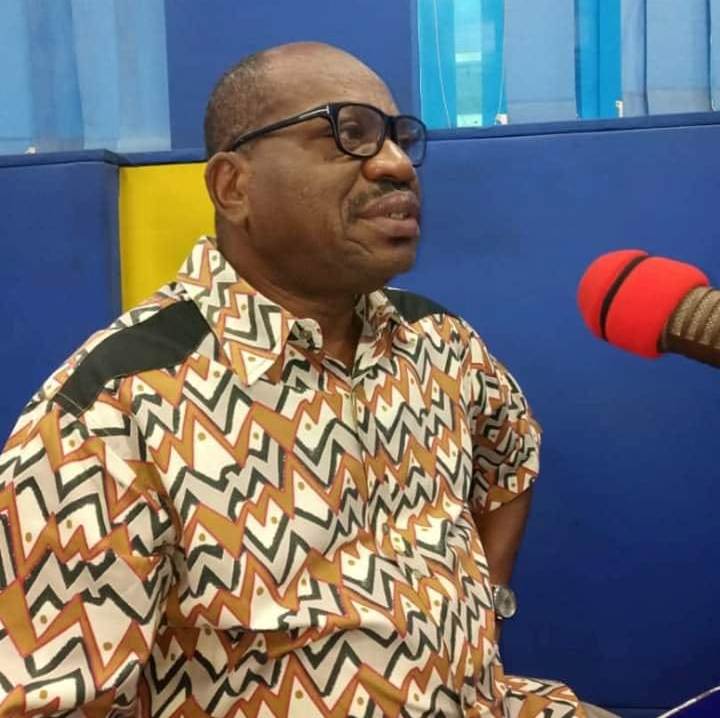 The 2018/2019 season of the Ghana Premier League, was kiss off leading to  Anas NO12 exposed last year. Which saw the end of administration for our Ex-FA president and officials.

Based on the aforementioned, FIFA in a consultation with Ghana government, instituted a Normalization Committee led by Dr Kofi Amoah, to supervise the day-to-day running of Ghana football.

The NC in an agreement with Ghana League Clubs Association (GHALCA), organized a special competition. Purposely to get slots for our clubs, in next year’s CAF Champions League and Confederation Cup tournaments. The NC Special Competition, was grouped into two, thus Tier 1 and Tier 2.

Kotoko became winners of the first edition of the NC Tier one cup, after defeating Karela United on a 4-1 penalty shootouts yesterday. By this victory, Kotoko shall represent Ghana, in the CAF Champions League next year.

The CEO of Kotoko, Mr George Amoako in an interview with Kessben Midfield Action Sports this morning, was happy for the club’s success and praised all shake holders accordingly. Uncle George as commonly called, added that his management has agreed to give all Ghc200,000 prize package plus Otumfuo’s Ghc50,000 promised to the entire team. Purposely, to show appreciation, for their hard work.

Finally, Uncle George couldn’t hide, his disappointment regard to low attendance by his fans. He was hopeful that the team’s extreme efforts to reach the Special Cup finals, would’ve attracted his numerous fans to come and support the players at the Baba Yara Sports Stadium yesterday. But to his surprise, the stadium was a mere shadow of itself. As greater part of the seats, were empty.

This authoritative portal, salutes Kotoko on their well deserved victory.