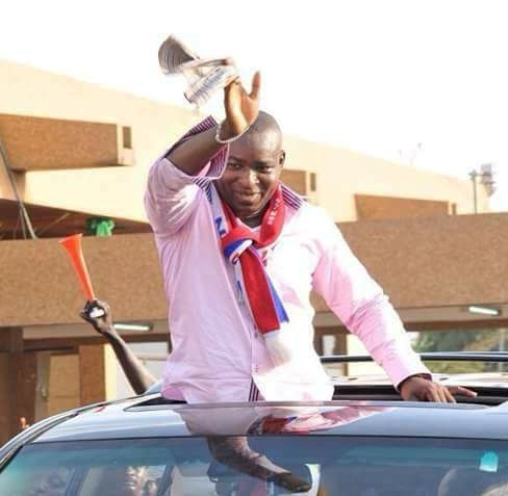 Mediafillasgh.com cited banners and adverts in strategic locations in the Ashanti Regional capital, advertising the newly-established radio and TV stations.

Wontumi Radio as the new name stands, will compete in the Twi-speaking, mass market demographic and will mainly cover programmes such politics and sports.

Folks in Oseikrom and its environs, scan your radio and digital TV sets for Wontumi 101.3FM and Wontumi TV now and enjoy refreshing great music and movies respectively.

Checkout the studios below:

Normal programming is expected to begin in the coming months, mediafillasgh.com sources say.

Part of a growing media stable, Wontumi Radio plans a huge roll out when it begins operations.

Cherished listeners in the Garden city should expect more from Wontumi Radio as it takes a full flight in terms of content/programmes and also, to capture in high quality the ambience of where the magic is currently happening.

It is believed that the quest to open the radio and television stations at this point is to help the propagate the policies and programmes of the ruling NPP as the campaign heats up into the 2020 elections.