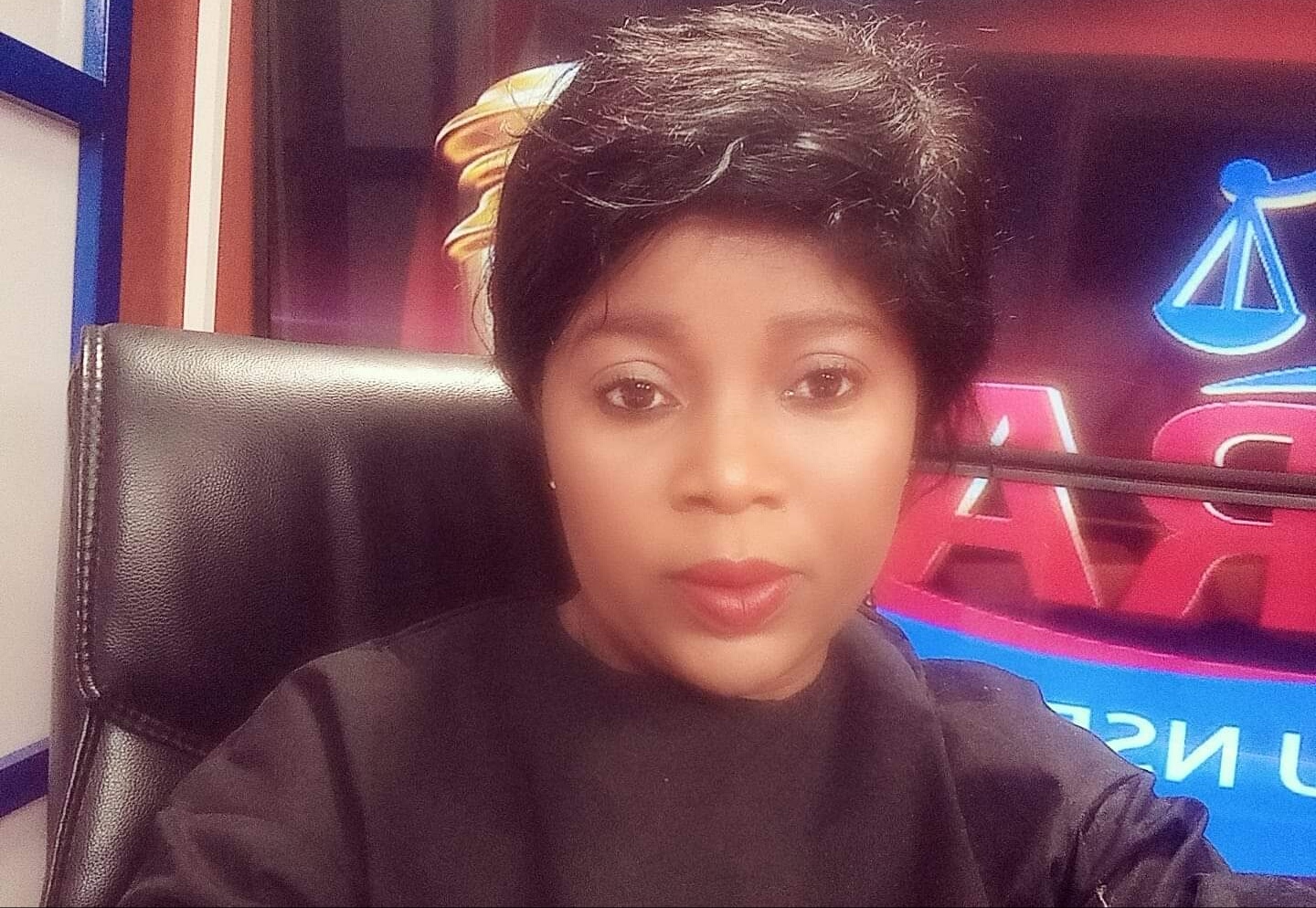 Obaa Adwoa Nelsonis in charge of the region as far as issues pertaining to open Defecations are concerned. The move is to call on journalists and  the government to declare a target date to end open defecation in the country.

This according to the Coalition will help make Kumasi one of the cleanest cities in the country.

According to the group, current available statistics has it that one out of every five Ghanian defecates outside a toilet facility each day. This represents close to 6 million people. It is also estimated that the act cost the country some US$79 million annually through tourism loss,water pollution and death among others.

Speaking at the event, the converner Emmanuel Addai made it known that the group is determined to support the crusade against open defecations in Ghana through a coordinated and more aggressive policy influence and public sensitization. “The coalition against open defecation plans to challenge institutions connected to the fight to work harder,also we will intensify public sensitization through community outreach programmes .

“We are also asking the President of the Republic, Nana Addo Dankwah Akufo Addo to direct all MMDCES to develop and publicize roadmaps for eradication of open defecation. Government must also establish an annual budget that syns with the road map .We are also demanding for a total ban on open defecation in the country “.He added.He maintained that,the  leadership of Media Coalition Against Open Defecation (M-CODe) is tasking  journalists in Ashanti region to expose all notorious open defecation communities and sites in the area”.

They are also expecting that journalists in the region will challenge relevant authorities and leaders to act by putting in place proactive measures that will kick-out factors causing open defecation and those affecting sanitation.

In his presentation, he highlighted worrying statistics vis-à-vis the status-quo of sanitation in Ghana, indicating that 30 percent of basic schools in Ghana lack toilet facilities.

The same challenge he noted is faced by majority of health institutions, explaining that a number of CHIP Compounds, clinics and hospitals in the country at the moment has no toilet facility and that staff resort to open defecation in the bush as the only option for survival.According to the M-CODe Convener, the remaining 70% who are somehow fortunate also have lavatories that are badly conditioned.

Mr. Emmanuel Addai also brought to light a disturbing and causative factor of open defecation that is inadequate decent and affordable toilet facilities on the various highways.

The foregoing inadequacy he noted compel passengers to defecate in the bush during the course of their journey.As part of the demand of M-CODe, he appealed to government to develop a road map for the eradication of open defecation and also promote the sanitation model and strategy.

Others are; Support small sanitation business, Sustain the national Open Defecation Free (ODF) campaign, make ODF a performance indicator, develop a PSI on ending open defecation, provide toilets in all schools and healthcare facilities, establish the National Sanitation Authority and provide decent and affordable toilets on all major highways among others.