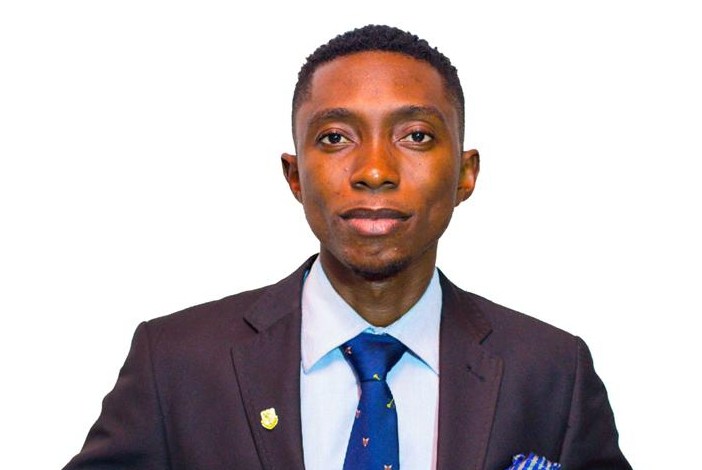 Non-conformist Radio Presenter, Enoch Macall Mensah will for the second time host the red carpet of the fourth edition of Western Music Awards slated for Saturday 26th September, 2020 at the Best Western Plus Atlantic Hotel in Takoradi.

Known by his listeners as ‘The Axeman,’ Macall who hosted last year’s edition of the red carpet will set the tone for this year’s ceremony.

“This year, we intend to have a different version of the red carpet and upon discussions, Macall’s name featured strongly” Nana Kwesi Coomson, the Public and Media Relations Officer of Westline Entertainment, organizers of the awards.

The red carpet starts at 6:30pm at the Best Western Plus Atlantic Hotel in Takoradi.

The tag line for this year’s edition of the awards ‘Music For Peace and Development,’ and ‘Music Heals.’

“The” Macall Mensah is a media personality, professional Marketer, Events MC, Fashion model and an entrepreneur who hails from the Western Region. His ability to tackle issues head on earned him the name “The Axeman”.

He is an old student of The Nest School Complex and Adisadel College. He had his undergraduate degree at Pentecost University College where he studied Bsc Business Administration with a major in Marketing.

The vociferous gentleman has built a brand on how he deals with issues across various sectors of life, but his major contribution has been in the Sports and Creative art industry. His style of delivery, frankness  and thought provoking analysis has made him one of the most listened to voice on radio and TV in the Western Region.

He was the host of the red carpet for the 3rd edition of the Western Music Awards.

Currently, he is the host of Y Sports and Y Entertainment Podium on the Western Region’s No. 1 radio station (YFM, 97.9mhz). He is also the Manager of De-Grace Limited (a building material departmental store ) and runs a transport company.