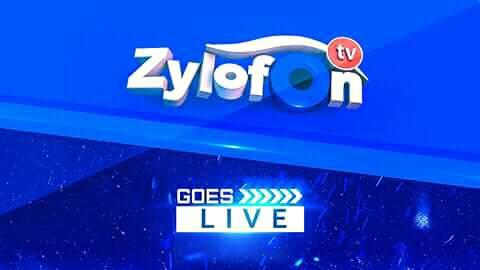 Nana Appiah Mensah’s owned TV station, Zylofon TV which was handed over to the Economic & Organised Crime Office (EOCO) following a directive from an Accra High court, has resumed operations.

We have also gathered that his radio station, Zylofon FM will also bounce back in grand style. Recall that EOCO, as part of its investigation, seized all assets which belong to the business mogul as directed by the court.

Subsequently, the TV station issued a statement saying they were suspending their operations, both radio and TV until sanity was restored.

Indeed, checks on my digital TV indicates they are truly operating and we just hope both parties will cooperate so this whole thing is resolved amicably.