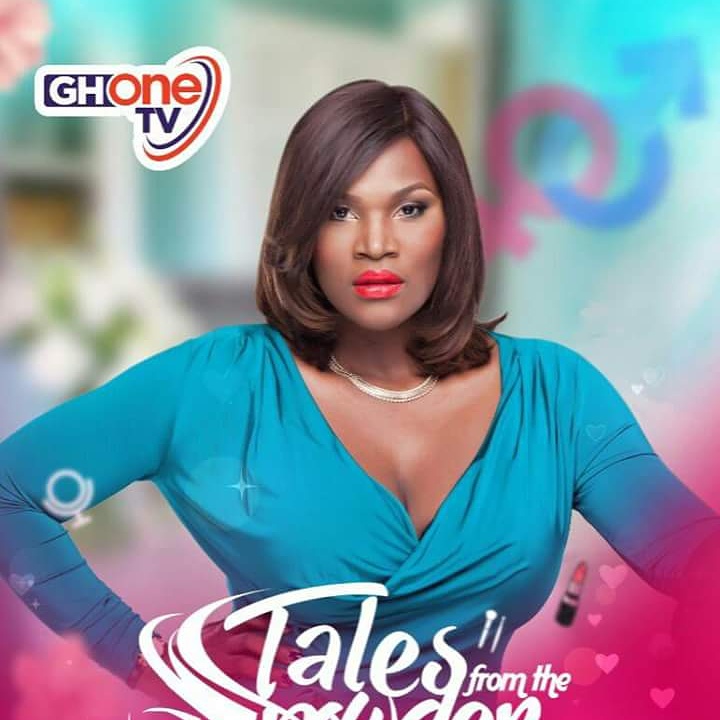 take over the shows that she left behind. One of such shows was the highly rated midweek lifestyle television show,   ‘Tales from the Powder Room‘ on GHOne TV.
Ashorkor who returned to the show after she resumed work from her maternity leave resigned shortly afterwards.

The show’s earlier host AJ Sarpong also made an exit, leaving the spot vacant with some speculating that it may be eventually cancelled.

Well, GHOne TV has found just the perfect replacement as celebrated broadcaster and co-host of Starr Drive on Starr 103.5FM, Anita Erskine popularly known as the “Boss Lady” takes over as the host of ‘Tales from the Powder Room‘, www.mediafillasgh.com can authoritatively state. 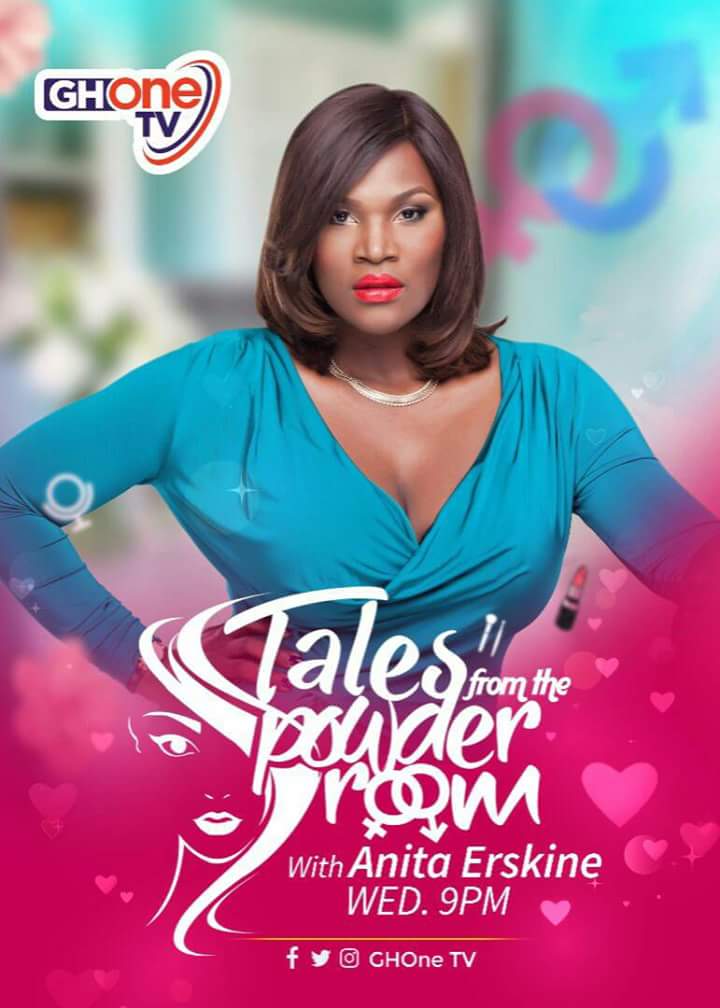 There’s no doubt that she will bring a more refreshing new feel to the show with her years experience in broadcasting.

Viewers should expect a more recharged and intriguing new show.  ‘Tales from the Powder Room‘ with Anita Erskine shows each and every Wednesday on GHONE, from 9PM to 10PM.