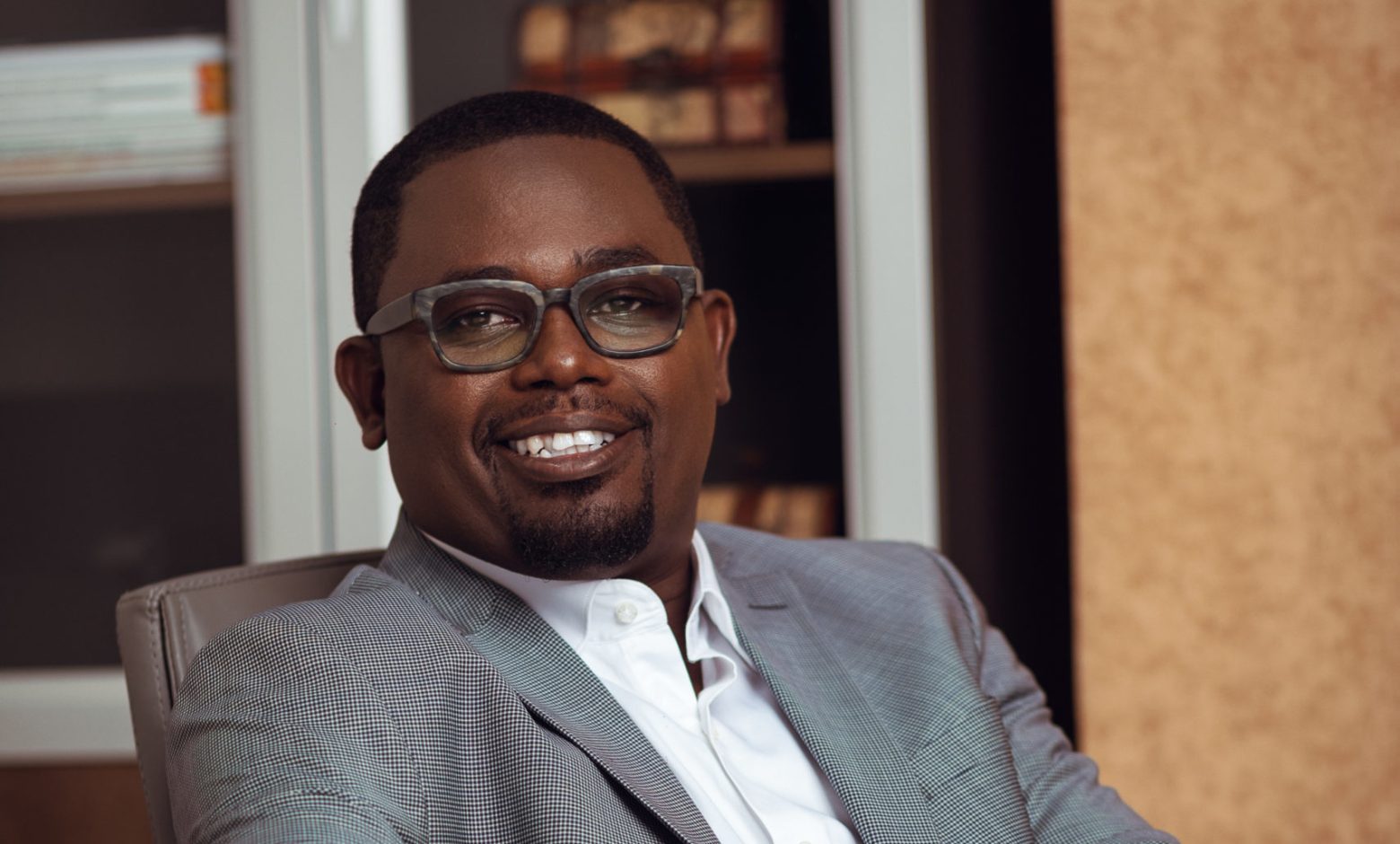 The hosts of Asaase Breakfast Show, Kojo Mensah and Nana Yaa Mensah (together called The Mensahs), are leaving the microphone as the hosts of its flagship morning show, www.mediafillasgh.com can state.

Meanwhile, inside sources actually indicate that Nana Yaa Mensah will still hold the fort as the co-host of the morning show.

The new face of the ABS, Nhyira-Addo is expected to take over The Asaase Breakfast Show (ABS) from tomorrow, Friday December 10, 2021.

Mediafillasgh.com sources claim this change has been effected because the Asaase Breakfast Show numbers is down the pecking order with stiff competitions from its rivals, Joy FM and Citi FM.

So therefore effective tomorrow Friday 10th December 2021 between 5.30am and 10am, listeners of Asaase Radio will experience a permanent change as the man with the deep and smooth voice, Nhyira-Addo will start his maiden show as the new and substantive host of Asaase Breakfast Show.

Aside the hosting duties on Asaase Radio, Kwaku Nhyira-Addo doubles as the Brands Communication Manager of the media group.

Congratulations on the new adventure.