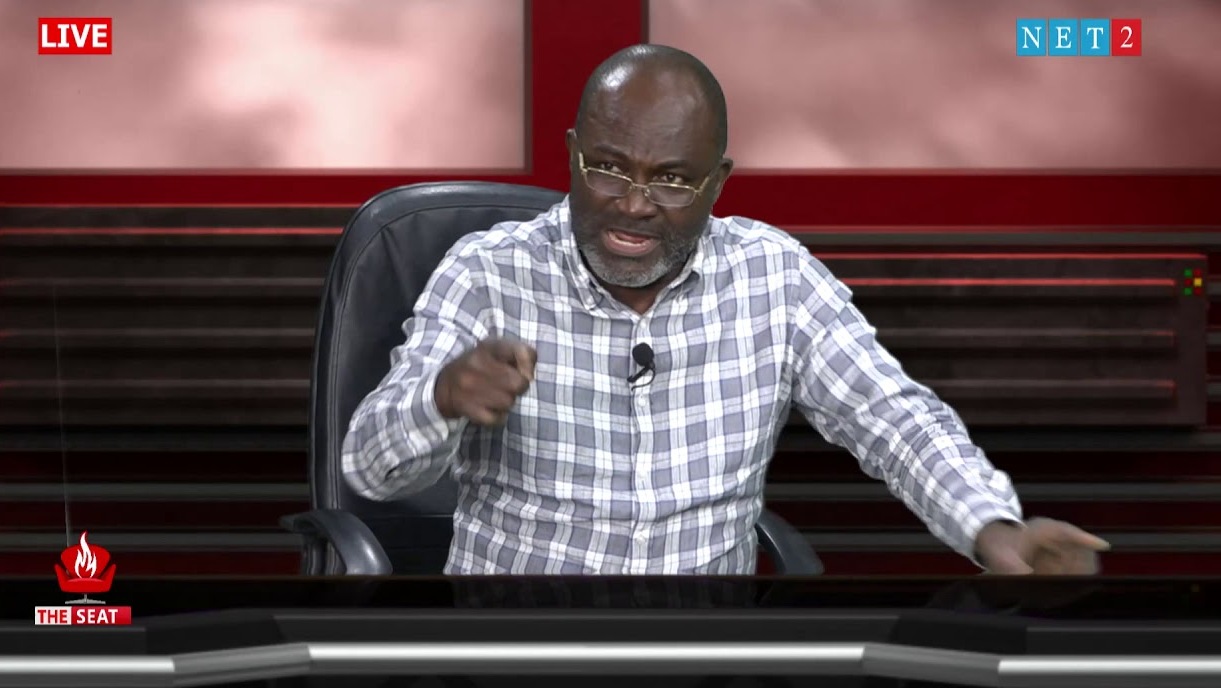 The Assin Central MP, who is the owner of the radio station bitterly complained in an audio.

Hon. Agyapong was not happy about the behaviour being put up by his employees.

He was also not pleased with their style of presentation.

The Kencity Media boss mentioned how some of the workers at Ashh FM poorly presents the news and sports programs.

Citing the awards that the station won in the past, the popular politician and businessman said the same cannot be said about them now.

He bemoaned over how the station’s quality of programs—as they were known in the past has changed.

Hon. Kenney Agyapong, therefore, vowed to sack all of them after he returns from a trip.

He further stated that they are filthy.