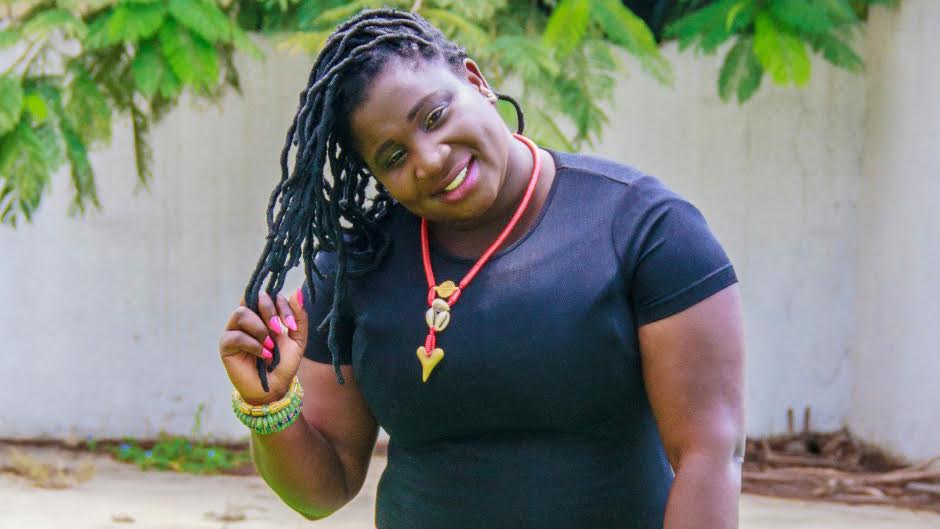 ‘Beyond the Ballot’ is to provide the power of inquiry with details and assessments of Authorities and the people in charge. This will increase and deepen citizen participation in the political decision-making process.

The 120 minutes program will move ‘ beyond the ballot‘ by documenting problems, concerns and expectations of Ghanaians, the people in charge of the authorities or organizations concerned will be given the opportunity to react to the concerns raised.

On last night’s maiden edition of ‘ Beyond the Ballot ‘, Kobi Hemaa Osisiadan-Bekoe discussed the rains, flooding and decongestion exercise by the Accra Metropolitan Assembly (AMA).

AMA undertook a decongestion exercise at the Kwame Nkrumah Interchange last week to prevent flooding; but questions have been raised on the continuity and effectiveness of the exercise by the AMA and the work of NADMO when it comes to the management of flooding and disaster.

The Greater Accra Regional Director of NADMO, Mr. Achibald Kobina and Head of AMA’s Rapid Response Unit (RRU), Moses Abor was the special guest on the show to discuss the issue.

Watch out for more on “Beyond the Ballot” this and every Wednesday on Homebase Tv at 8pm with Kobi Hemaa Osisiadan- Bekoe.