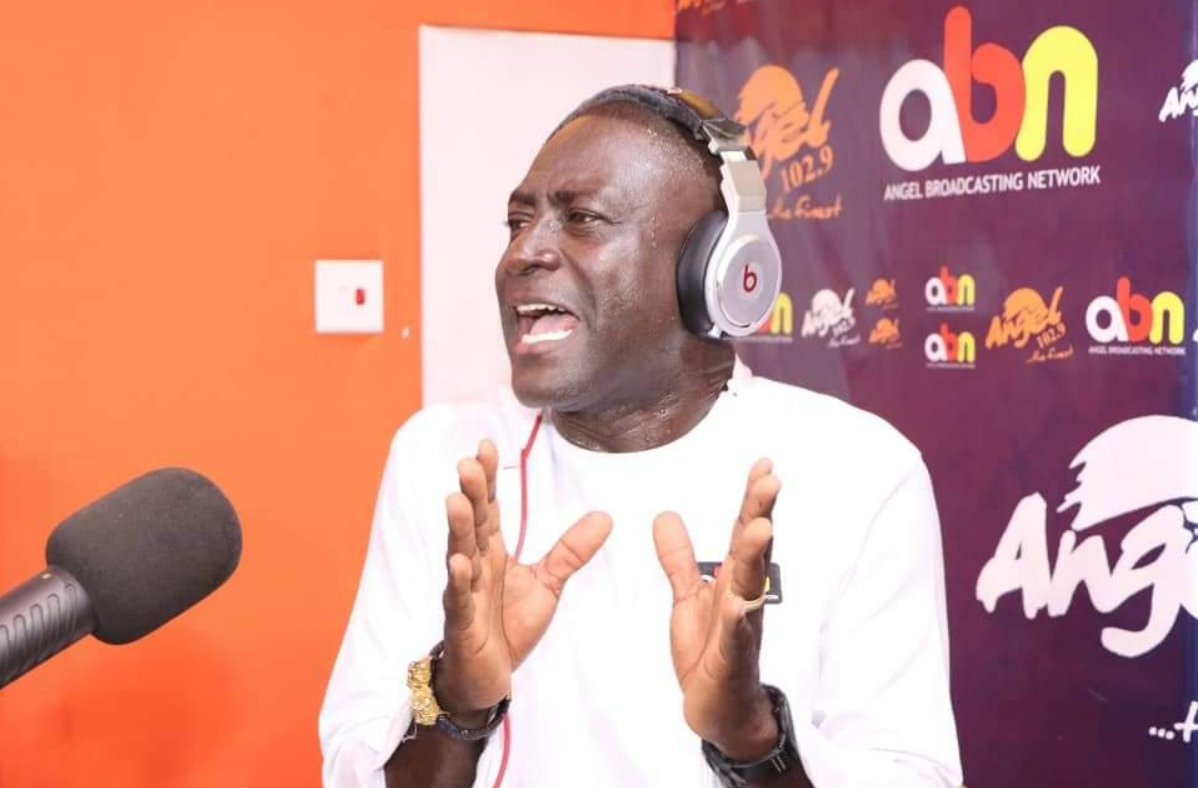 According to a Mile 7 District Police report, all exterior driving mirrors of three of the radio presenter’s cars were stolen.

Sources say, the robbers then left a handwritten note on the Prado vehicle warning the Morning Show presenter to desist from supporting the ruling New Patriotic Party (NPP) or they would return.

“Captain Smart keep supporting NPP. This is just the start and the beginning. We will come back,” the note read.

Crime Scene experts from the Criminal Investigation Department (CID) Headquarters were subsequently called to the scene to commence an investigation.