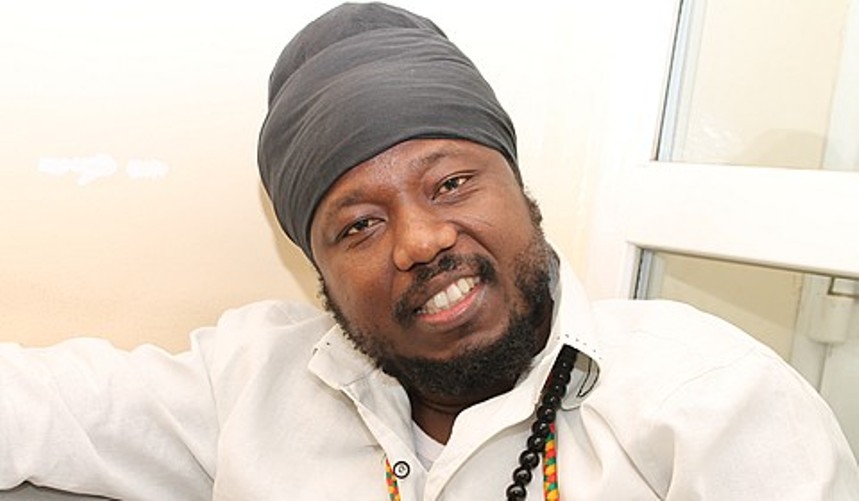 The former Hitz FM Presenter who has been off the airwaves for about 2 years, landed a new deal with the latest radio station in Accra, Zylofon 102.1FM.

According to an insider, Blakk Rasta would be one of the first major voices on the East Legon based radio station and he is expected to rain more fire on radio; much more than what he is known for.

The “Barack Obama” hit maker confirmed his return to his first love on Neat FM’s “Entertainment Ghana’ saying he would return to radio next month but refused to give any further details.

The award-winning Reggae Musician also affirmed his return to radio in an interview with Mikky Osei Berko on his new TV show aired on TV3 dubbed “After Hour”.

“My return to the console will shake the country”, he said, adding that “I will be on radio next month and the fire will be hotter than hell”.

Mediafillasgh.com is however not sure as to which type of programme he would hosting, and what time the show will be aired.

It would be recalled that Blakk Rasta was hauled before the Privileges Committee of Parliament two years ago for accusing 80 percent of the lawmakers in the country of smoking marijuana.

He resigned from Hitz FM, after apologizing to the parliamentarians live on national television.

The controversial former host of the midmorning program ‘Taxi Driver’ on Hitz 103.9 FM, revealed via his twitter account on July 6 2015 that he has said his goodbyes to the Multimedia-owned Kokomlemle based radio station in Accra.