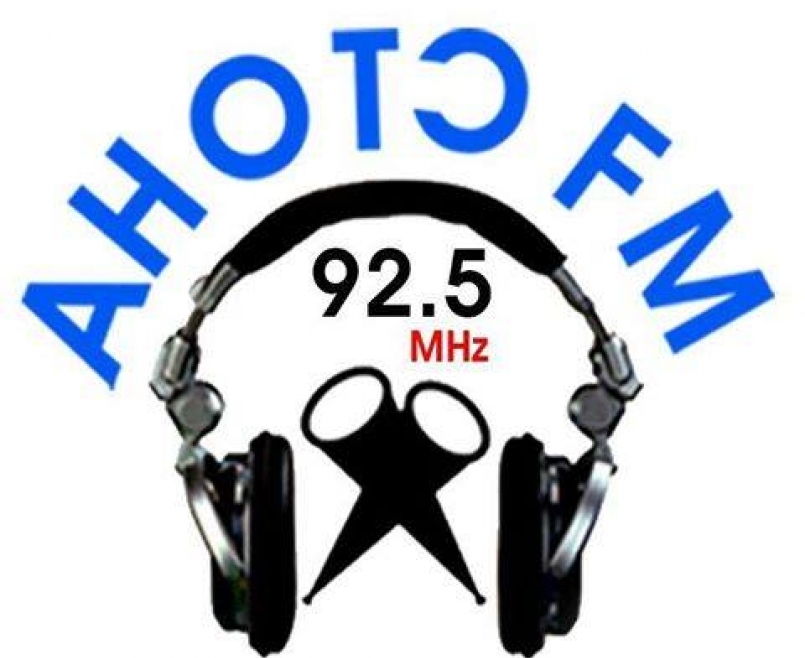 According to Astartvghana.WordPress.com, a deal has been agreed in principle between the two and that the former Jem FM staff will commence work with the Adum-based radio station in the coming days as a news anchor of the station.

The 2017/2018 Foklex Media Awards Radio Preacher of the Year nominee is expected to host a new radio program dubbed INSPIRATIONAL ZONE – which seeks to inspire the brokenhearted and would be aired this and every Wednesday between 9pm and 10pm.

WATCH VIDEO: A Feel & Look Inside the Beautiful Studios of Zylofon 102.1FM