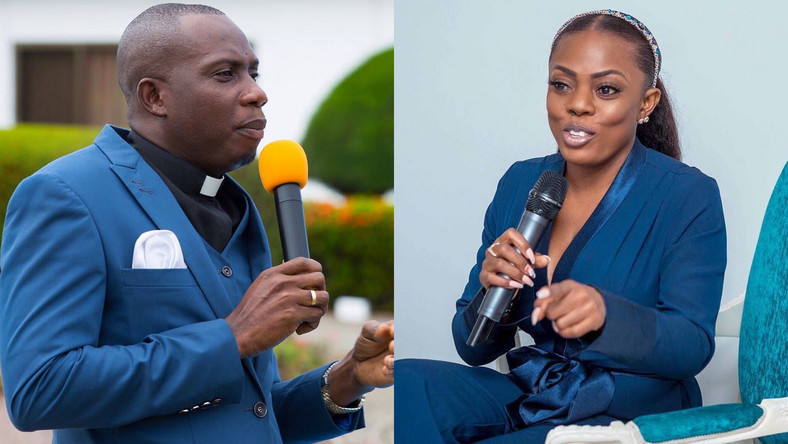 The controversial Counselor Lutterodt has courted negative attention for himself once again but this time around it is coming severe consequences.

Yesterday a video surfaced online where he was speaking at a show on Adom TV and stated that “every rape victim enjoy the act”. The comment attracted outrage from Ama K Abrebese, Juliet Ibrahim, rapper E.L among others who condemned his ‘rape apologist’ comment.

Among the many reactions that came from Ghanaian celebrities includes one form Nana Aba Anamoah who revealed that Counselor Lutterodt has banned from appearing on Gh One TV, the EIB channel which currently has the ace newscaster as its Acting Manager.

Popular TV presenter, Nana Aba disclosed on Twitter that she has already banned him on Ghone TV by warning any producer who features him on the TV channel

“There’s a reason I have banned any producer from featuring him on any show on @GHOneTV.This crass and baloney will not happen under my watch. It has gone on for so long” Nana Aba tweeted and added that “shame on radio and tv stations who continue to feature him for ‘ratings’. Senseless ratings”.