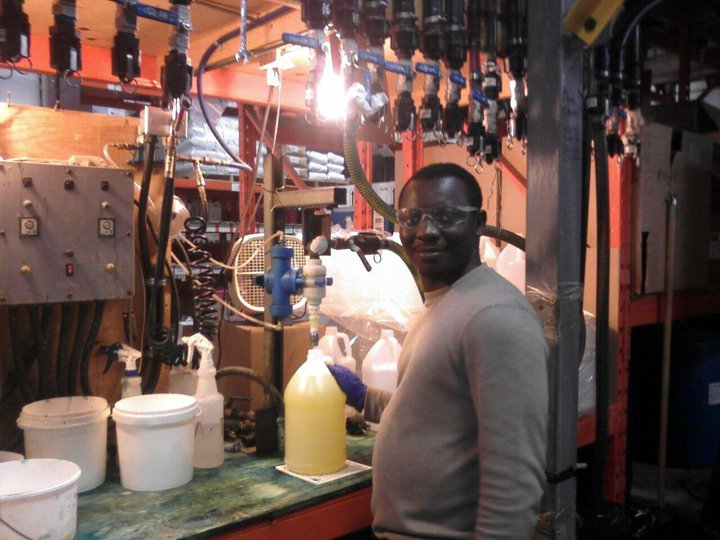 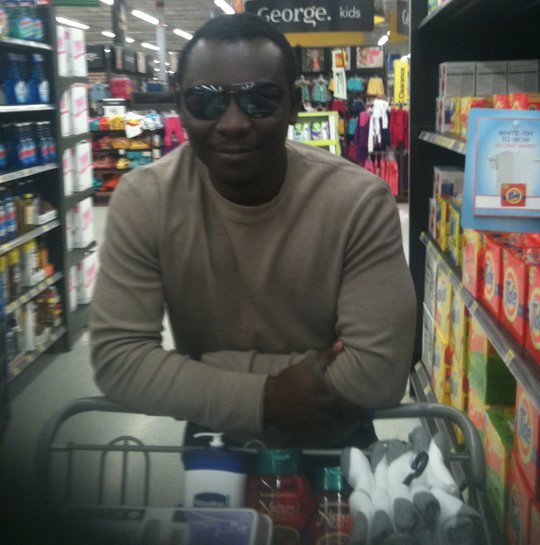 Ammonia will soon restore smiles to the many faces of many sports listeners in the Garden City as he makes a return to radio.

With a great sense of humour and ability to entertain all shades of sports listeners, the sports journalist with his captivating voice is set to take back what is rightfully his as he takes command over the airspace soon.

After the long break, the sports

historian announced his comeback in an exclusive interview with MEDIAFILLASGH.com some few weeks ago.

Ammonia, as he is affectionately known by many left his fans shocked at her unannounced departure to further his education in Canada.