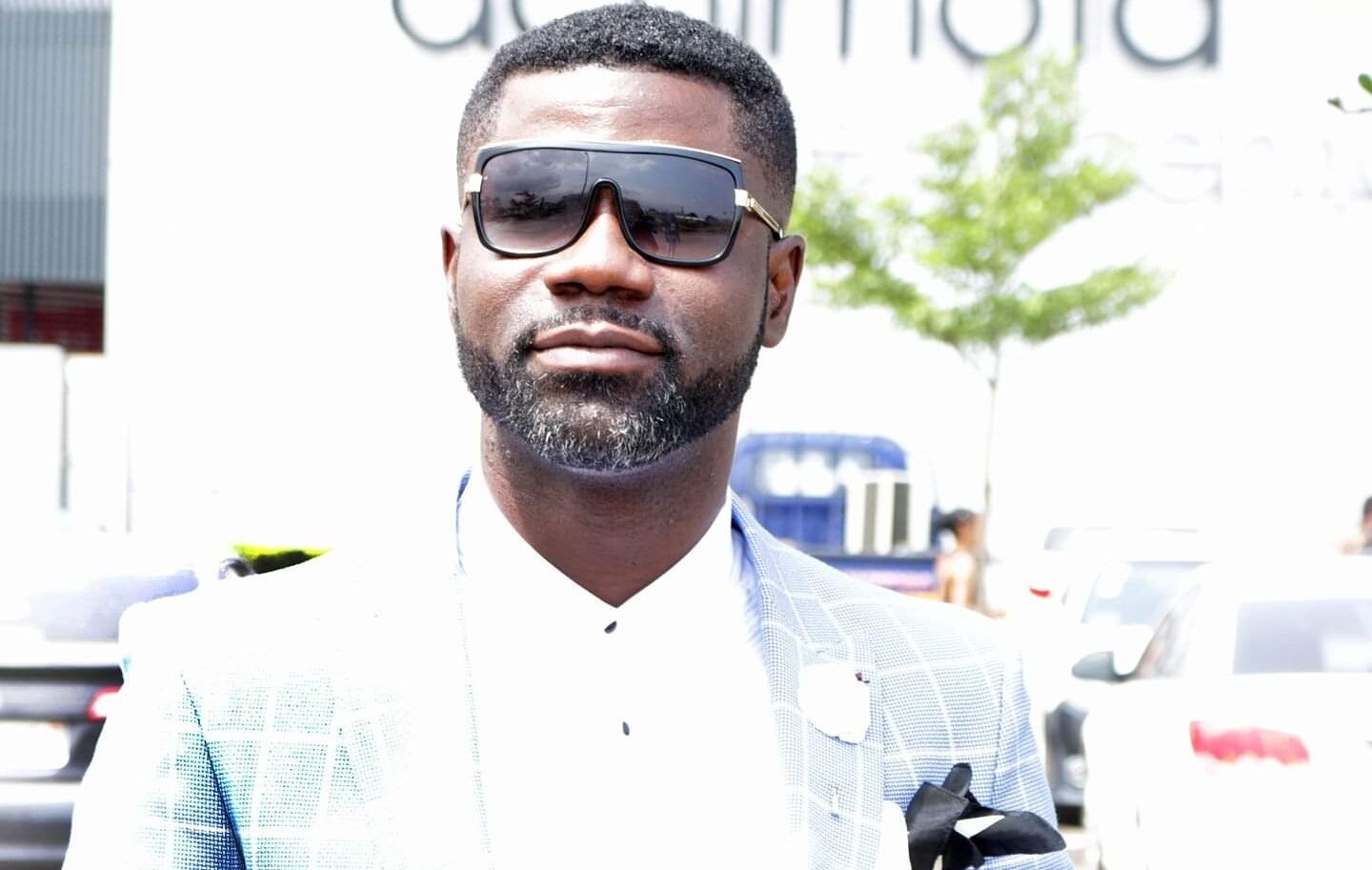 Award-winning broadcast journalist and host of the most listened-to-religious show in Accra – Ghana beye yie on Vision1 FM, Reverend Nana Yaw Sarfoh has gracefully bowed out of the station, www.mediafillasgh.com can authoritatively state.

After six years with Dr. Kwame Kyei-owned radio station, Rev. Nana Yaw Sarfoh now joins Accra-based Kingdom Plus FM (Kingdom+101.9FM), a subsidiary of the Unique Kingdom Communications where he would host a newly-designed powerful radio social and religious morning/mid-morning show which is expected to run between 8.00 am and 12.00 noon each weekday.

Shaquille Oneille as he is affectionately called  is a product of the Boamponsem Senior Secondary where he attained his Secondary School education and went on to graduate from All Nations University College where he also attained a Bachelor of Science degree in Management.

The  fine gentleman is happily married to his lovely wife, Janet Sarfoh. The couple has been blessed with three handsome kids.

With over 18 years experience as a media practitioner, punctuated with an unwavering appetite, flair and expertise, Rev. Nana Yaw Sarfoh, the best midmorning show host in the Capital noted in a dialogue to have once paused, counted the cost and come to terms with nature that success doesn’t come by chance but through the grace of God, effective hard work, commitment and discipline.

At New Mercury, he was crowned the best morning show host in the Ashanti Region in 2013 before moving to anchor the Morning Drive on Fox FM after the exit of Captain Smart.

His exploits as host of Fox Morning Drive triggered the management of Vision 1 FM to poach him from Fox just after just 15 months at the station.

Just as the Biblical Good Samaritan saved the life of the traveler who was attacked by armed robbers on the road from Jerusalem to Jerico, so has Nana Yaw Sarfo of Vision 1 FM done same.

He told a step to rescue Bernice Owiredua Asomaning who has been suffering kidney failure for the past three years.The astute morning show host used his platform to do just on the 5th of June, 2015 in the studio of Vision 1 93.5 FM. Bernice as she is affectionately called was a trained teacher by profession but had to stop teaching when she was attacked by this sickness along the line since she could not have gotten enough strength to continue her profession.

Rev. Nana Yaw Sarfoh of Accra-based Vision1 FM was adjudged as the best radio mid-morning show host of the Year award at the 2018 edition of the Radio and Television Personalities Award.

He also doubled as the Programmes Manager of the Accra based radio station.