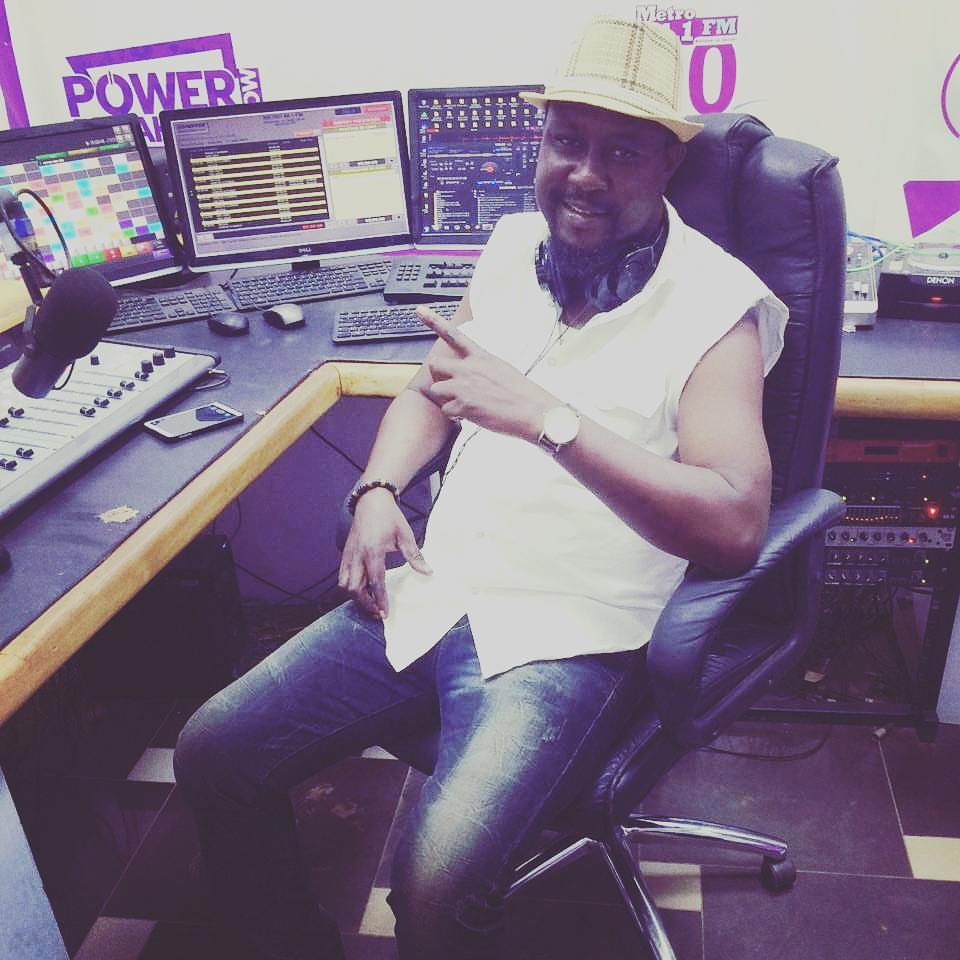 everybody is leaving bit by bit?

In case, it’s been long hearing the voice of your favourite radio presenters on air, then the transfer tsunami has taken them away. Folks  could recall that we reported a week ago that some presenters have left their stations and listeners won’t have the opportunity to listen to them again.

We would keep on updating you as to which station the three would be moving to.